The cheapest Windows Phone 8 based smartphone is likely to retail for Rs 10,000.

The cheapest Windows Phone 8 opearting system based smartphone, Lumia 520 of Nokia, will soon be launched in India.

This has been confirmed by Nokia India itself as it has now listed the handset on its website, saying “coming soon”. It is expected to be priced at Rs 10,000. 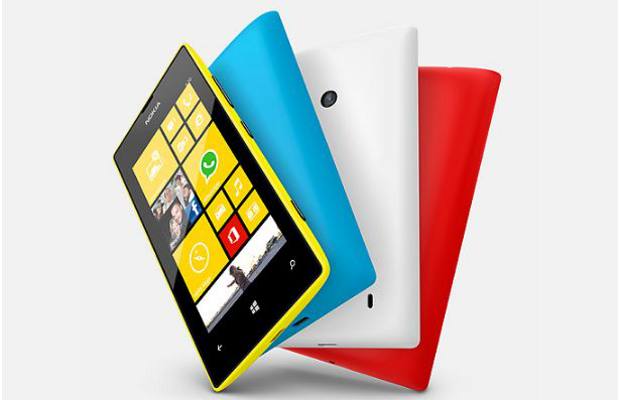 Nokia Lumia 520 comes with a 1 GHz dual core Snapdragon processor, 512 MB RAM, 8 GB of internal storage, 64 GB expandable memory slot, and a 1430 mAh battery. Its 4 inch IPS LCD display has 800×480 pixel resolution and is covered with a hardened glass and comes with super sensitive touch capabilities that would allow you to operate it using fingernails or gloves.

The phone also gets digital lenses with features like ability to add motion to still images, panorama shots etc also which is the feature carried forward from flagship Nokia Lumia 920.