Nokia is working to introduce bunch of Windows Phone 8 devices on October 22 and a Nokia device codenamed Glee will be formally announced as Lumia 525.

Nokia some time back officially announced to launch couple of Windows Phone devices in an event October 22 in Abu Dhabi. However, it is yet to announce the names of the Windows Phone devices which are to be launched on October 22. Now EVLeaks Twitter account reported that Nokia Glee will launched as the Nokia Lumia 525 on October 22. Earlier, this model was spotted at GFXBench with hardware version number RM-997. 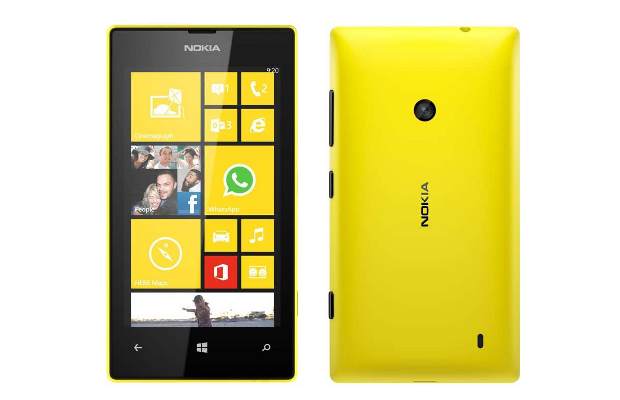 Reportedly, the Lumia 525 will have a display with 480×800 pixel resolution and a Qualcomm Snapdragon S4 Plus MSM8930 mobile SoC which is also being used in the Lumia 625 handset. No further detail of the handset is available now. 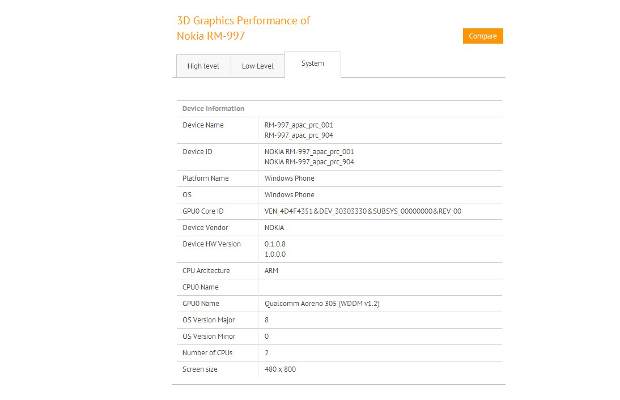