The new Nokia EOS smartphone in its leaked image seems to be making space for a squarish image sensor likely to be the Pelican Array camera.

Nokia EOS camera phone, which may be launched on 11 June this month at a press conference in Paris, will come with a metallic body if leaked images are to believed. 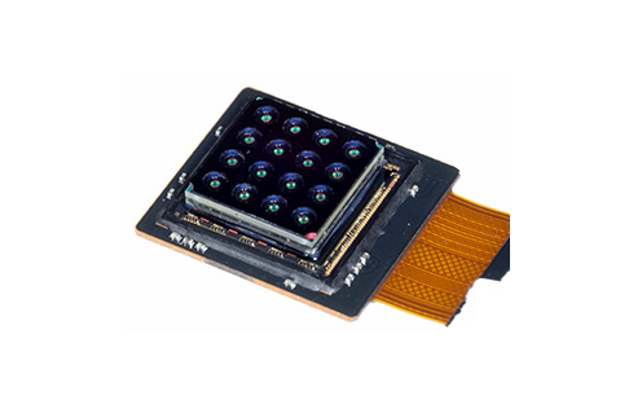 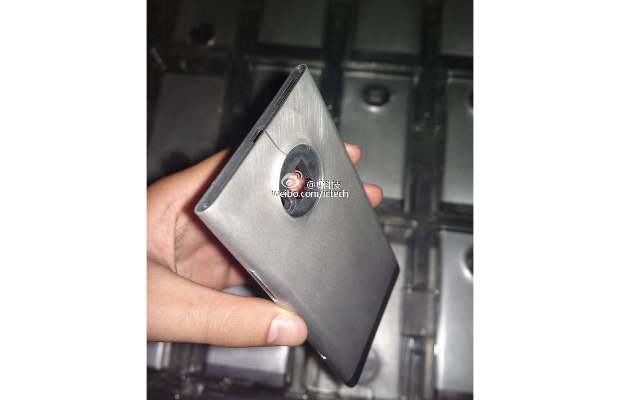 Pelican imaging is actually one of the few image technology providers who have managed to successfully work on the array camera technology. This new technology allows cellphone cameras to have greater depth and a true multi point focus since everything is not governed through a single camera lens but an array or lens elements focusing on different point together. 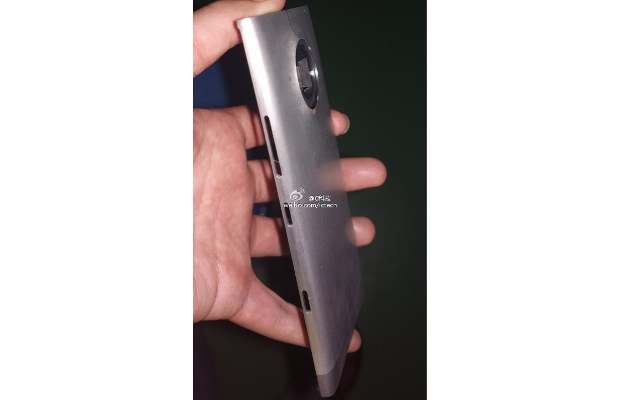 Pelican Imaging’s camera technology places multiple lens elements in front of the camera that offer a picture that focuses on multiple points as compared to one in the current smartphone camera. The benefit of this technology is that it offers greater depth of field to the users along with increase in the level of clarity of the images captured.

Along with that the Nokia EOS is also expected to get a 4.7-inch touchscreen display with 1280×768 pixel resolution. Nokia is said to be adding XENON + LED Flash and Carl Zeiss optics in the new Smartphone. Apart from that, the camera is said to offer variable aperture settings and a new camera app. By default, Nokia might use a dual-core Qualcomm mobile processor and pack a 2000 mAh battery to run the Nokia EOS.