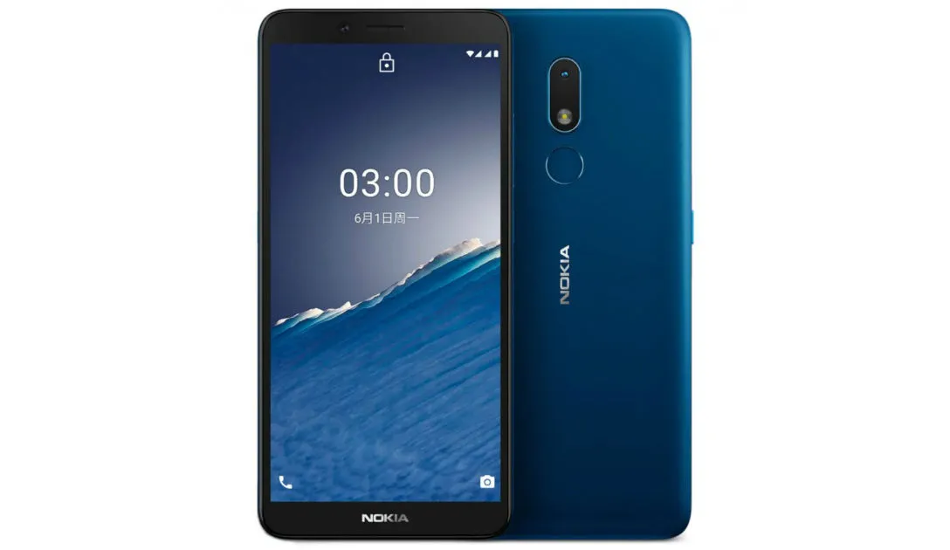 The Nokia C3 smartphone has received a price cut in India. The new price for the phone now starts at Rs 6,999. Nokia C3 comes in Nordic Blue and Sand colour options.

The new price cut is now reflecting on Nokia’s online store. The price cut was first reported by Mumbai-based retailer, Mahesh Telecom which means the phone is available at a discounted price in the offline market as well.

The Nokia C3 is loaded with a 5.99-inch HD+ display with a screen resolution of 1440 x 720 pixels. The smartphone is powered by a 1.6GHz octa-core Unisoc SC9863A processor along with IMG8322 GPU. The phone is loaded with up to 3GB of RAM and 32GB of internal storage. The memory can be further expanded up to 400GB via microSD card slot.

On the camera front, the Nokia C3 is loaded with an 8-megapixel rear camera with f/2.0 aperture and LED flash. For the front, there is a 5-megapixel shooter with f/2.4 aperture. Nokia C3 has a rear-mounted fingerprint sensor and a dedicated Google Assistant button as well.