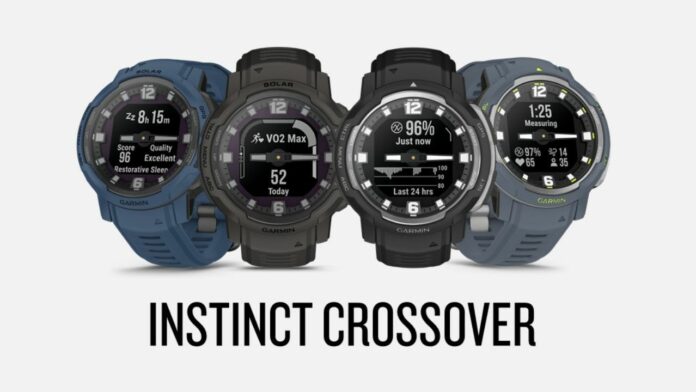 The Nokia C12 has been launched with a price tag of EUR 119 (approx Rs 10,400) and is offered in Dark Cyan, Charcoal, and Light Mint colours. It will be available first in Germany and Austria.

Nokia C12 has a 6.3-inch HD+ display. It is powered by a UNISOC SC9863A SoC which is paired with 2GB RAM and 64GB of onboard storage which is expandable via a microSD card slot.

The device lacks a fingerprint sensor. It has a 3000mAh removable battery. The smartphone runs on Android 12 Go Edition. You get IP52-rated build to make the device dust and splash-proof.

As for its features, the watches have thermal and shock resistant build which is MIL-STD-810 certified. They get chemically strengthened Scratch Resistant Lens and 10 ATM (100 meters) water rating. Thanks to Garmin’s new RevoDrive analog hand technology, the watches are prepared to deliver accurate timekeeping even in the harshest activities and environments.