Nokia all set for Nano technology based water proof phones

During the Mobile World Congress 2013, Nokia announced its partnership with P2i, a leader in liquid repellent nano-coating technology to make devices water repellent. The fruits of this partnership are expected to be reaped within this year itself. According to Russian website mobiletefon.ru

Nokia will soon come out with water proof phones, according to a Russian website – mobiletefon.ru. 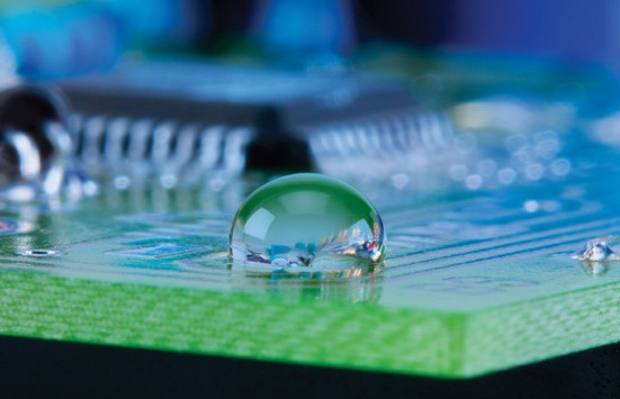 Out of the many devices that are likely to be released this year, the Nokia Lumia 1000, which was leaked sometime back, is most likely to be given the treatment first hand.

With Nano technology, devices would no longer be required to have bulky designs and protective coverings inside their cases in order to protect the sensitive electronics inside. In the Nano technology, a micro layer of protective material is layered on the electronic components that makes them water proof without affecting the thermal design of the components. This way a phone can be made as slim as any other phone while adding water resistance characteristics to it as well.

With the use of this new technology devices like Nokia Lumia 1000 would definitely gain size advantage and all the connectors which otherwise need to be heavily protected in devices to make them water resistant will not be done.