Nokia 9.3 PureView launch reportedly postponed to second half of 2020 amid coronavirus outbreak 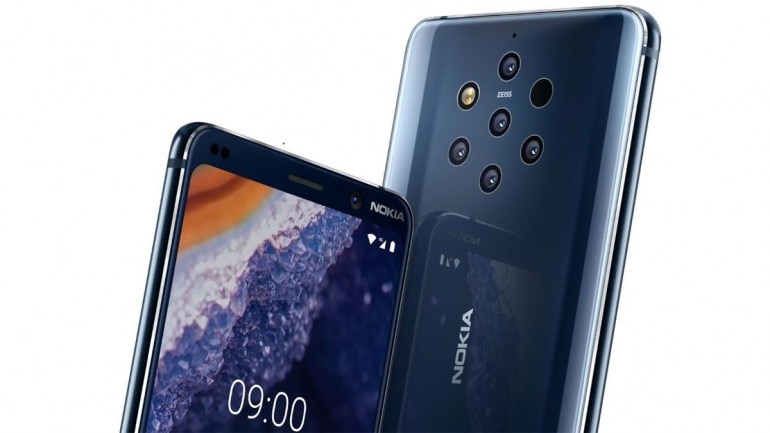 Nokia 9.3 PureView could be arriving with under-display camera

HMD Global is reportedly working on a Nokia 9 PureView successor which will be dubbed as Nokia 9.3 PureView. Now the upcoming phone launch has been reportedly postponed to the second half of this year. The phone was said to launch at the Mobile World Congress (MWC) 2020 but was delayed due to the coronavirus outbreak across the globe.

As per a report on Nokia Power User, Nokia’s upcoming flagship smartphone will be arriving in the latter half of the year. Earlier leaks revealed that the phone could be called as Nokia 9.2 PureView, but newer leaks have revealed that it could be named as Nokia 9.3 PureView.

Earlier this year, it was reported that Nokia 9.3 PureView will be announced in the first half of 2020. But now the launch has again reportedly delayed. It is now expected to come in mid to late second half of 2020.

The report reveals that the COVID-19 outbreak has led to a delay in the launch of the Nokia phone. The report has no fresh details on the specs of the Nokia 9.3 PureView. The phone is tipped to be powered by the Snapdragon 865 SoC.

The smartphone would have a bezel-less display and an upgraded selfie camera with 32-megapixel or 48-megapixel resolution. The phone may lack support for 3.5mm audio jack and it may carry support for wireless charging. Nokia 9.3 PureView could be arriving with under-display camera.