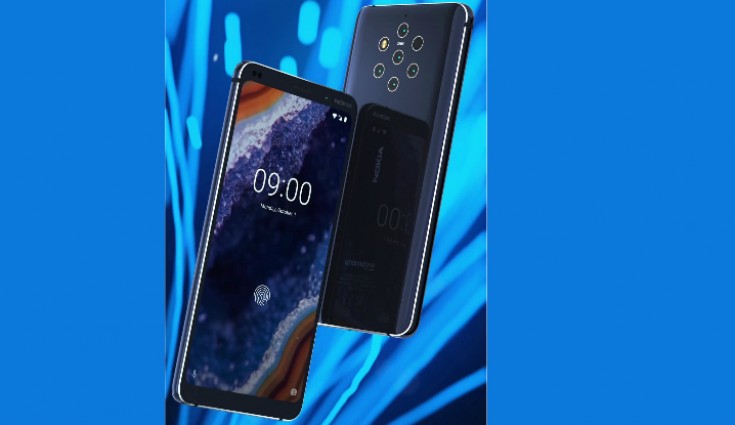 The Mobile World Congress (MWC 2019) is scheduled to take place in late February in Spain, Barcelona.

HMD Global is preparing to launch world’s first smartphone, Nokia 9 PureView with the penta-camera setup at the back. Earlier in the day, we saw the leaked video of Nokia 9 PureView and now details about the launch, availability and pricing of the phone have been leaked online.

As per reports, the Nokia 9 PureView will be launching in late January, ahead of MWC 2019 which is in line with the earlier leaks which revealed that the flagship may launch in January end. The Mobile World Congress (MWC 2019) is scheduled to take place in late February in Spain, Barcelona.

Nokia 9 PureView will reportedly feature a 5.99-inch edge-to-edge QHD PureDisplay screen with 2K resolution and HDR 10 capability. The phone will have the five rear cameras housed in a circular arrangement and that the sensors will be provided by Zeiss optics.

The Nokia 9 PureView will run on a Qualcomm Snapdragon 845 processor and it could come loaded with up to 6GB of RAM with 128GB of storage.

The smartphone will run Android 9 Pie, and will be an Android One smartphone. It will support Qi wireless charging and will feature an in-display fingerprint sensor as well.