HMD Global is reportedly working on the next-generation of Nokia smartphone dubbed as Nokia 8.1 Plus. The phone’s renders, TENAA listing and user manual have been leaked online giving some insightful information.

The user manual and listing was spotted by a French website SumoMobiili and the publication has also revealed a render of the upcoming smartphone. Starting with the TENAA listing first, the Nokia 8.1 Plus has been listed with model number TA-1188. The listing confirms that the smartphone will feature a punch-hole display, which is similar to what we have seen in Honor View 20 and Samsung’s latest Galaxy S10 series. It also confirms that the phone is equipped with the triple-camera setup. 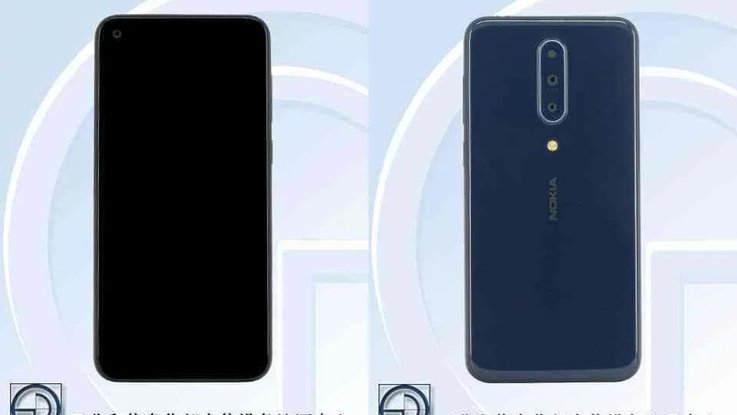 Meanwhile, the user manual of the smartphone has also been leaked online. The manual reveals that the phone will come with model number TA-1188. Furthermore, it also confirms that the Nokia 8.1 Plus will be equipped with an in-display fingerprint sensor, which was first introduced with Nokia 9 PureView. The sensor is present at the bottom half of the screen. 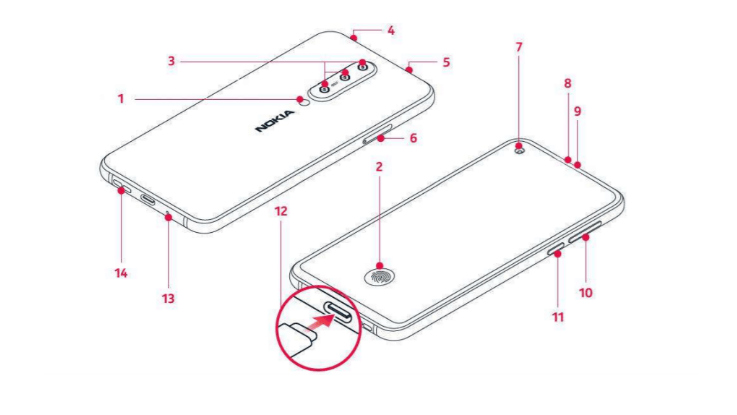 The manual shows that the phone will come with a headphone jack situated at the top, while the volume controls and power on/off button are placed on the right side. The SIM slot and memory card slot is present on the left side of the device. The base of the phone comes with a speaker grille, a USB Type-C port and a microphone. The back panel is equipped with vertically aligned triple camera setup and just beneath it, you will find a flash and the company’s logo.