Nokia 7 not to be launched in India? 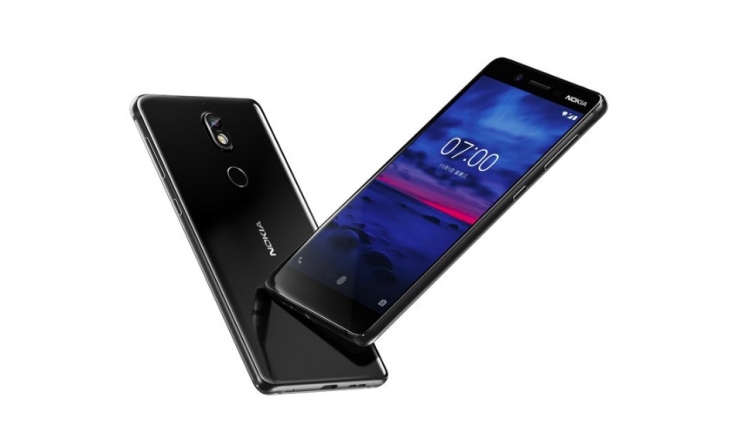 The smartphone is powered by an octa-core Snapdragon 630 processor with 4GB/6GB RAM along with 64GB of internal storage.

Nokia 7 was recently launched by HMD Global with a price tag of CNY 2,499(Rs 26,500) in China. The smartphone was expected to be launched on October 31 in India, but the company instead launched Nokia 2. Now if a report is to be believed, HMD Global has confirmed that they currently have no plans to launch the Nokia 7 smartphone in India.

As per the report, Pekka Rantala, Chief Marketing Officer, HMD Global said “Nokia 7 is designed for Chinese consumers, so currently we’ve no plans to bring it to India”.

Nokia 7 is available in Gloss Black and Matt White colour options. The major highlight of Nokia 7 is that it features a glass body and almost has no bezels. On the specification front, the smartphone is powered by an octa-core Snapdragon 630 processor with 4GB/6GB RAM along with 64GB of internal storage. The Nokia 7 runs on Android Nougat 7.1.1 operating system out of the box, which will be further upgradable to Android Oreo 8.0.

The Nokia 7 comes with a 5.2-inch IPS HD display which is protected by Corning Gorilla Glass 3. As far as cameras are concerned the smartphone feature a 16-megapixel camera with f/1.8 aperture, along with a dual-tone LED flash. On the front, the smartphone comes with a 5-megapixel camera with f/2.0 aperture. Other than this the Nokia 7 features a bothie camera, which allows the user to capture rear and front pictures in a single image at the same time.

On the connectivity front, the device features WiFi, Bluetooth, GPS, USB type-C port and NFC. Under the hood, Nokia 7 comes with a 3000 mAh battery, which does not support any kind of fast charging.