Nokia 6 vs Moto G5 Plus; Which is a better choice?

Priced at Rs 14,999, the registrations for Nokia 6 sale will start on July and will be available exclusively on Amazon. Alternatively, The Moto G5 Plus is priced at Rs 16,999 for 32GB, and is exclusively available on Flipkart.

HMD Global today announced the launch of Nokia Series in India – Nokia 3, Nokia 5 and Nokia 6. All the three smartphones are based on TheAndroid operating system. Priced at Rs 14,999, the registrations for Nokia 6 sale will start on July 14and will be available exclusively on Amazon. Alternatively, The Moto G5 Plus is priced at Rs 16,999 for 32GB, and is exclusively available on Flipkart.

There is an oval-shaped front-facing fingerprint sensor at the bottom of Moto G5 Plus. Similarly, Nokia houses a fingerprint scanner, which is embedded in its home button. Nokia 6 has five colour variants, namely, Arte Black, Matte Black, Tempered Blue, Silver and Copper while Moto G5 plus has launched two colour variants, Lunar Grey and Fine Gold. Fittingly, this segment is won by Nokia. 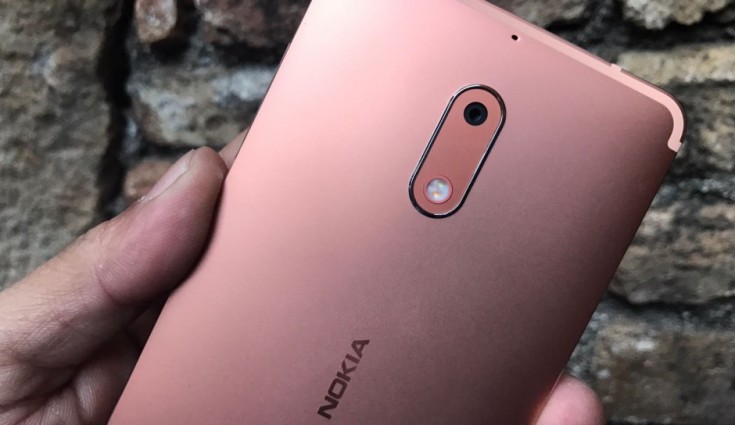 On the software front, both the devices come loaded with Android 7.0 Nougat. In this segment, Nokia stands out in the storage department but Moto G 5 Plus has an advantage in terms of a better (Snapdragon 625) chipset.

On the camera front, the Moto G5 Plus features a 12-megapixel rear camera with aperture f/1.7, 1.4-micron pixels, dual Auto Focus pixels and LED flash. For the front, there is a 5-megapixel shooter for selfies and video calling. Conversely, Nokia 6 flaunts a 16-megapixel with PDAF(Phase Detection AutoFocus), 1.0um sensor, f/2.0 aperture, and dual-tone LED flash. On its front, it has an 8-megapixel camera with 1.12um sensor, and f/2.0 aperture for selfies and video calling. In low light conditions, Nokia 6 would have a better photo quality because of its f/2.0 aperture. Hence, judging from specs sheet, Nokia 6 emerges as a winner with better camera specifications, at least on paper. 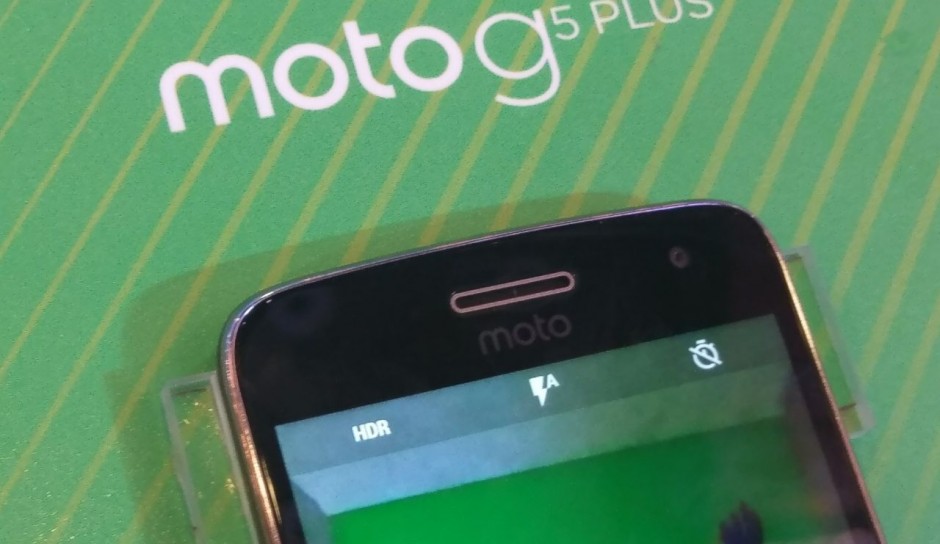 Nokia 6 at Rs 14,999 comes with a better camera and display configuration. On the contrary, Moto G5 is a bit expensive at Rs 16,999 but has a better processor.