Last month, a new Nokia Android smartphone with the model number TA-1054 passed compulsory certification in China which was considered to be upcoming Nokia 9. Now if a new report from China is to be believed, the Nokia TA-1054 is actually a new variant of Nokia 6 instead of Nokia 9. It means that HMD could be working on a Nokia 6 successor which will be dubbed as Nokia 6 (2018).

An image has been posted on Baidu via GizmoChina which has revealed the model number of the Nokia 6 (2018) as well as memory configuration. Nokia 6 (2018) is said to come with 4 GB of RAM and 32 GB of internal storage. But depending upon the market, the device is also expected to come in other variants which are likely to be 3GB RAM and 32GB storage and 4GB RAM and 64GB storage. It is rumoured to be powered by Snapdragon 660 chipset with a possibility of an aspect ratio of 18:9 display. It will be featuring a fingerprint sensor on the back of the device.

There is another image on Baidu which shows the model numbers of the Nokia 9. The Nokia 9 flagship will come in three variants with model numbers TA-1005, TA-1009, and TA-1042. 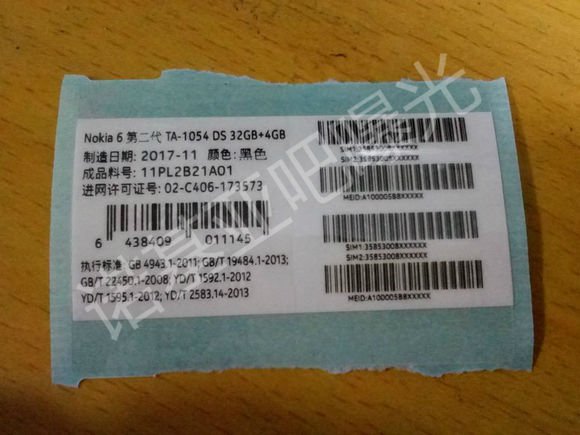 Since the Nokia 6 was announced in China in January and at MWC globally, it is likely that its successor might also debut at MWC 2018. Meanwhile, HMD Global is likely to unveil the Nokia 9 along with a Nokia 8 (2018) on 19th January 2018.

Recollecting some key specifications of this year’s Nokia 6, the device sports a 5.5-inch full HD with a screen resolution of 1920×1080 pixels and 2.5d curved display with Corning Gorilla Glass 3 protection. The company claims that it has taken 55 minutes to machine a single Nokia 6 from a solid block of 6000 series aluminium and received two separate anodising processes. 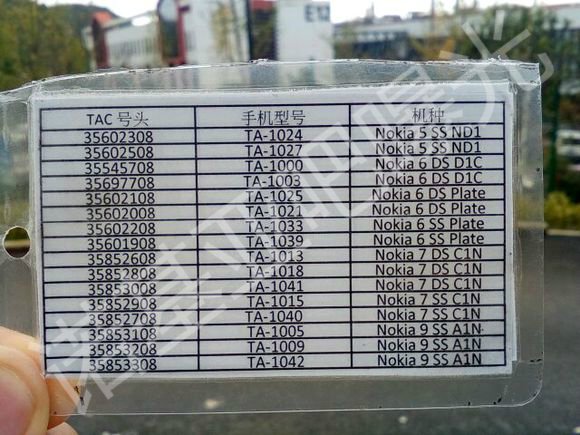