The freshly leaked images suggest that Nokia 6 (2018) will be coming with a traditional 16:9 screen. 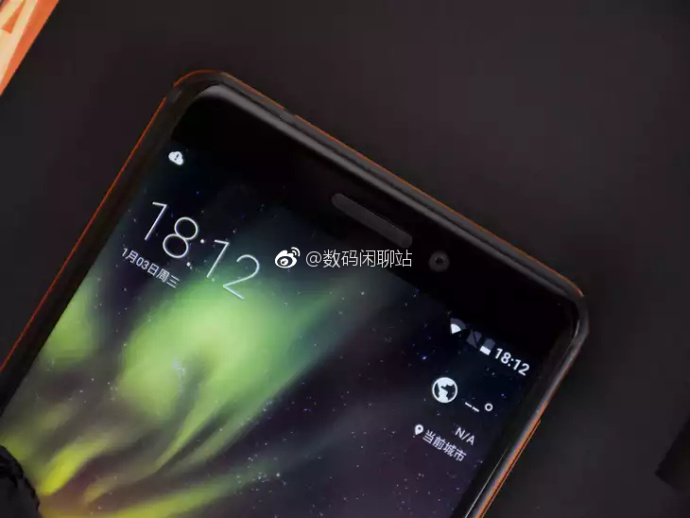 As per earlier reports, the Nokia 6 (2018) was said to feature a 5.5-inch display with 18:9 aspect ratio. However, the freshly leaked images suggest that it will be coming with a traditional 16:9 screen. The images show the Nokia 6 (2018)’s upper and lower bezels have been slightly reduced compared to the original Nokia 6. The TENAA listing revealed that it supports full HD resolution and not FHD+ resolution. 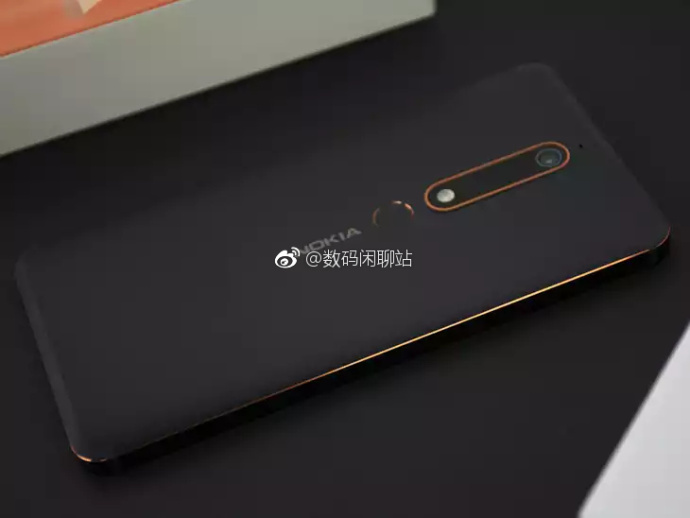 As per the images, the top of the device shows the single front camera and an earpiece. The fingerprint sensor is placed at the back of the device. Above it, lies the rear camera with the LED flash. The Nokia 6 (2018) has golden lining around the camera module, fingerprint scanner and the metallic frame. There is the Nokia branding below the fingerprint sensor. It also features on-screen buttons now. 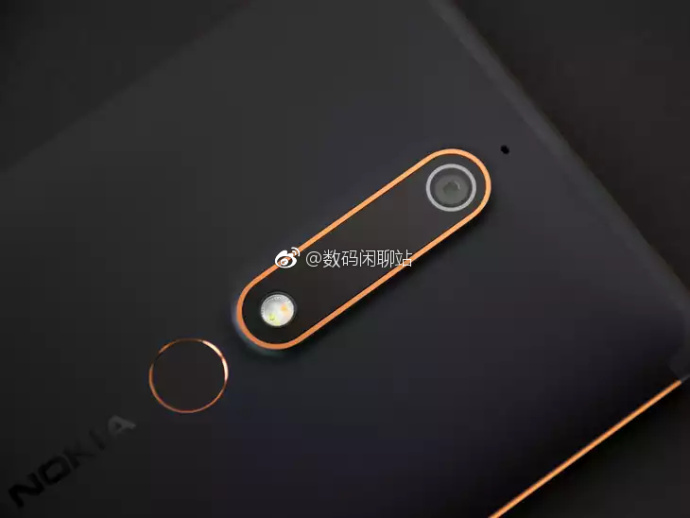 The Nokia 6 (2018) was yesterday found listed on Chinese regulatory site, TENAA, revealing some key specifications. The device will sport a 5.5-inch Full HD display with a screen resolution of 1920 x 1080 pixels. The listing further reveals that Nokia 6 (2018) will be powered by a 2.2GHz octa-core Qualcomm Snapdragon 630 processor along with Adreno 508 GPU. The phone will be backed by a 4GB of RAM and 32GB/64GB of internal storage, which can be further expanded up to 128GB via micro SD card.