Nokia 5.1 and 3.1 Plus receive update in India with August Android Security Patch 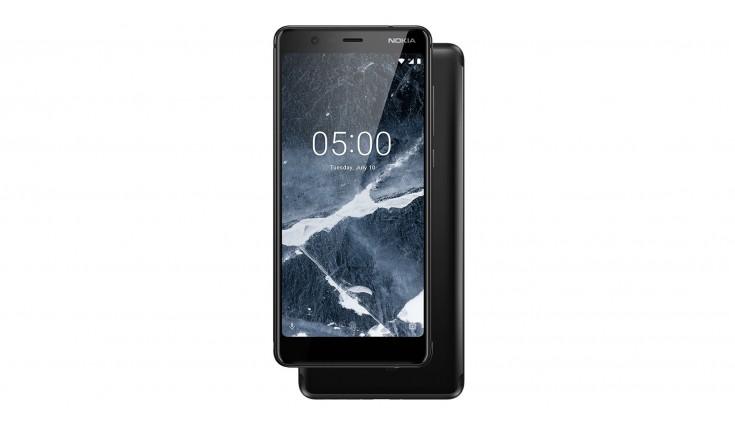 Nokia 5.1 was launched in August last year with Android Oreo but was updated to Android Pie update earlier this year.

As per a report of NokiaPowerUser, Nokia 5.1 and 3.1 Plus have started receiving the August security update from Google. The update for Nokia 5.1 is 466.9 MB in size and for Nokia 3.1 Plus, it is 114.4 MB and it is currently rolling out in India. The update is being pushed as an over-the-air in batches. One can check for the update manually by going to Settings > Software updates.

Nokia 5.1 features a 5.5-inch Full HD+ display with 2.5d curved glass and a tall aspect ratio of 18:9. The device is powered by a MediaTek Helio P18 processor along with 3GB of RAM and 32GB of internal storage. It bears a 3,000mAh battery.

Nokia 3.1 Plus comes with a 6.0-inch HD+ display with a screen resolution of 1440 x 720 pixels and an aspect ratio of 18:9. The phone runs on Android 9.0 Pie and is a part of the Android One program and it is backed by a 3500mAh battery.The device is powered by an octa-core MediaTek Helio P22 processor coupled with 3GB RAM and 32GB of internal memory.