Nokia 5.4 Android 11 update is now rolled out in India. The phone was launched with the Android 10 operating system earlier this year. 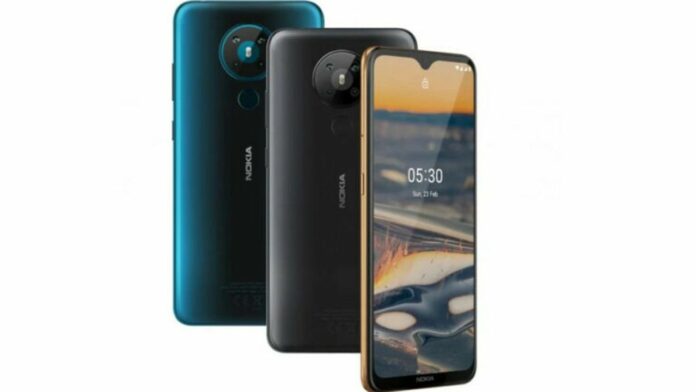 HMD Global has now rolled out the Android 11 update for Nokia 5.4 in India. To recall, the phone was launched with the Android 10 operating system earlier this year.

The update for the Nokia 5.4 was first reported by Nokiapoweruser. As per the report, the updated version is V2.120, and it weighs in at 1.77 GB. In addition, the update brings the August security patch as well. However, the company has not officially announced the Nokia 5.4 Android 11 update.

If you own a Nokia 5.4, you will get a notification for the software update. If you haven’t received Android 11 yet, you can check for the update manually by going to Settings > Software update > Download and install. Before starting the update, your device should be at least 50% charged with a stable Wi-Fi network.

The smartphone packs a 4,000mAh battery with a USB Type-C port for charging up to 10W. Qualcomm’s Snapdragon 662 processor powers the smartphone. It comes in three variants of 4GB+64GB, 4GB+128GB and 6GB+64GB.

Nokia 5.4 has a quad-camera setup on the back, consisting of a 48-megapixel primary sensor, a 5-megapixel ultra-wide lens, a 2-megapixel macro lens, and a 2-megapixel depth sensor. For the front, there is a 16-megapixel selfie camera.

Recently, Nokia 3.4 also received Android 11 update in India. The first wave of rollout comes in 39 countries which also includes India. The update weighs in at 1.74 GB and brings the August security patch. 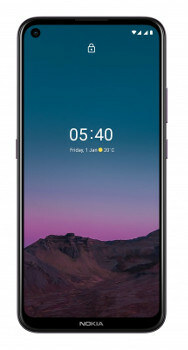