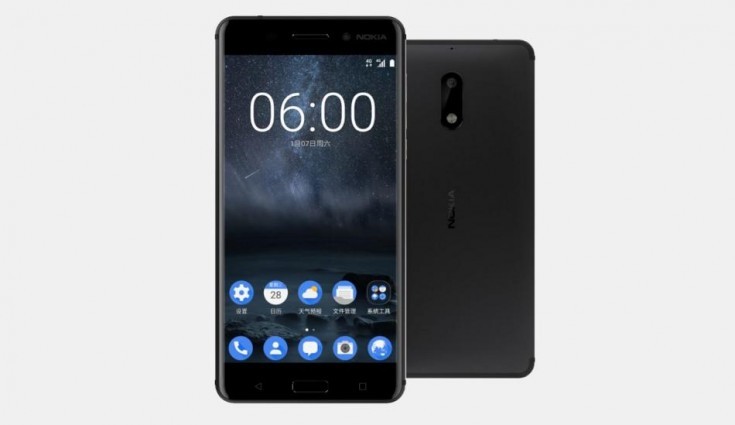 With a price tag of Rs 9,499 Nokia 3 comes with 5-inch touchscreen display.

Nokia’s cheapest smartphone the Nokia 3 was released way back in February 2017, originally launched with Android 7.0 Nougat. Will soon be upgrading to Android 7.1.1 Nougat. This bit of information comes from the twitter handle of HMD Global’s Chief Officer, Juho Sarvikas. He wrote, ‘7.1.1 Update approved and will now be rolled out. We will phase it over few days to ensure quality.’

Nokia 3 is priced at Rs 9,499 comes with 5-inch touchscreen display. Powered by MediaTek 6737, 1.3GHz quad-core processor, along with 2GB RAM and 16GB of storage, which is further expandable upto 128GB via microSD. Under the hood Nokia 3 houses a 2630 mAh battery.

We talk about the other siblings of the Nokia 3. Nokia 5 and Nokia 6 currently runs on Android 7.1.1 Nougat. And soon after the launch of Android 8.0 Oreo, Google has also confirmed that they currently working with several companies, including Nokia. So after the Android 7.1.1 update, we are most likely to see Android 8.0 in Nokia 5 and Nokia 6 as well as in Nokia 3.