Exclusive: Nokia 2.4 launching in India by end of November 2020 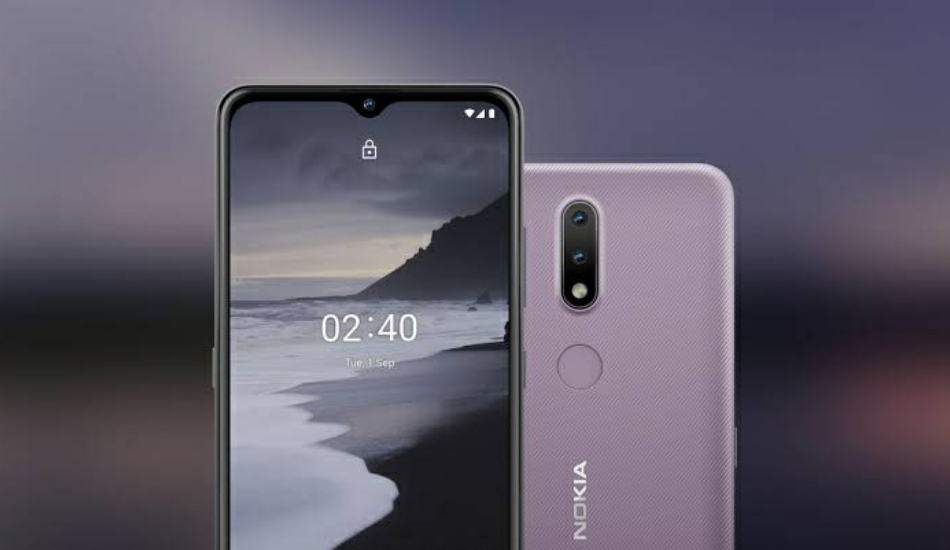 Nokia is launching a new smartphone that goes by the name of Nokia 2.4. The device should be launching in India by end of November.

Nokia is set to launch another budget smartphone for the Indian market which is the Nokia 2.4. Sources familiar with the development have told The Mobile Indian that the device will be launching in India in the last week of November.

The phone was launched globally back in September at a price of EUR 119 which means the device can be priced around Rs 10,000 in India. 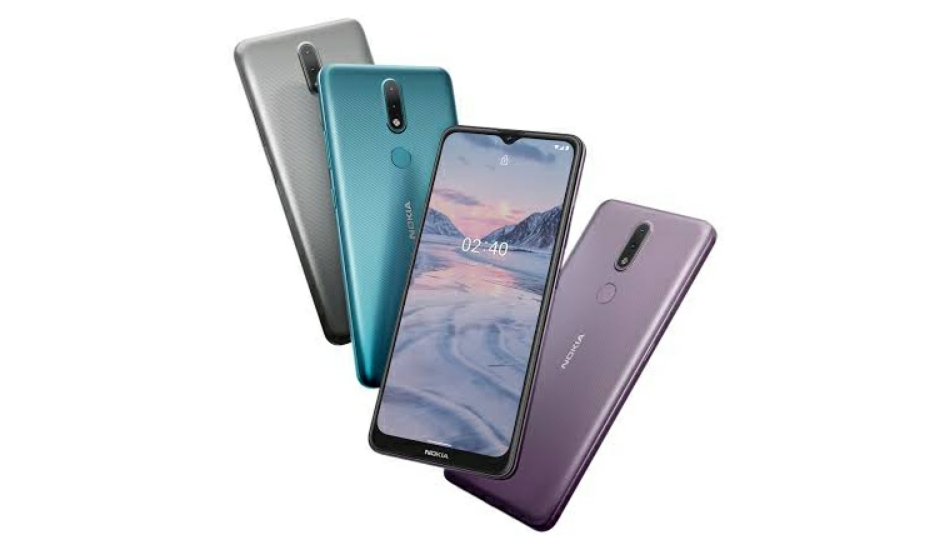