Nokia 2.3 likely to launch on December 5, price and storage leaked 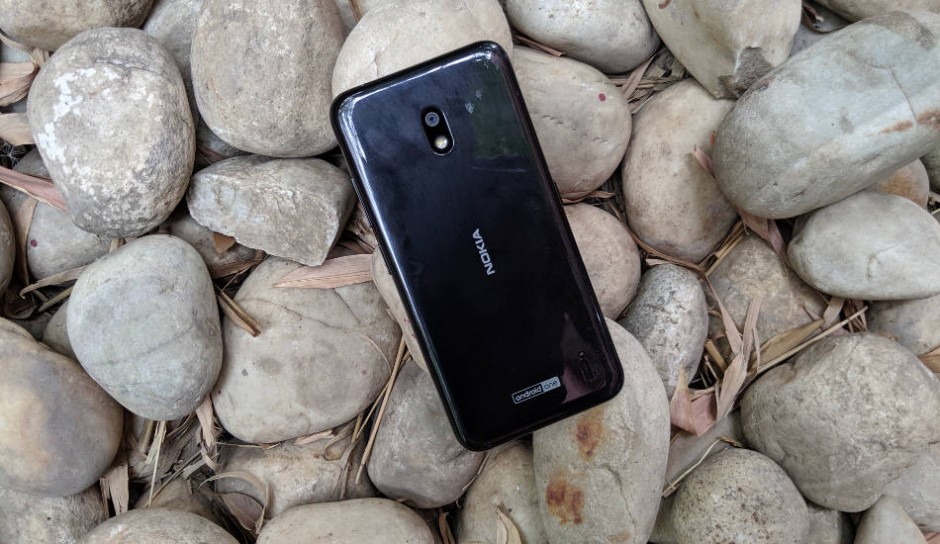 Nokia 2.3 will be the successor of Nokia 2.2 which was launched in June this year.

HMD Global has scheduled an event on December 5 in which the company is likely to launch the Nokia 8.2 and 2.3 smartphones. Now ahead of the launch, Nokia 2.3 key details have been leaked online.

As per a report of NokiaPowerUser, Nokia 2.3 will be priced at EUR 93.99 which is approx. Rs 7,424. Additionally, the storage of Nokia 2.3 has also been leaked as per which Nokia 2.3 will have a 2GB RAM and 32GB internal storage variant.

Nokia 2.3 will be the successor of Nokia 2.2 which was launched in June this year. To recall, Nokia 2.2 and 3.2 only have a 2GB RAM and 16GB internal storage variant.

As per an earlier report, Nokia 2.3 comes with model number is TA-1206and has dual SIM support. The phone will reportedly come in Sand, Cyan Green, and Charcoal colour variants.

The phone also passed earlier through Bluetooth certification with a MediaTek processor and Bluetooth 5.0. Like all other Nokia phones, Nokia 2.3 is also likely to be part of Android One program that means it will run on stock Android operating system and will receive regular updates as well.

Nokia 2.2 features a 5.71-inch HD+ display with a screen resolution of 1520 x 720 pixels and 19:9 aspect ratio. It has a single rear camera of 13-megapixel primary lens with f/2.2 aperture. For selfies, it is loaded with a 5-megapixel sensor. The smartphone runs on Android 9.0 Pie and it is backed up by a 3000mAh battery. The phone is powered by a 2GHz quad-core MediaTek Helio A22 processor coupled with 2GB/3GB of RAM and 16GB/32GB of internal storage.