No USB On The Go support for LG Nexus 4

The Google Nexus 4 smartphone, manufactured by LG, does not have USB on-the-go support, according to a developer who pointed this out in the XDA Developer Forum.
In fact, there is a possibility that the Nexus 4 may not get a USB support ever.
Samsung made Galaxy Nexus smartphone offered USB on-the-go support. That means one could use a USB cable and connect a USB flash drive to transfer contents to and from the Galaxy Nexus. Most smartphones offer this feature as well. 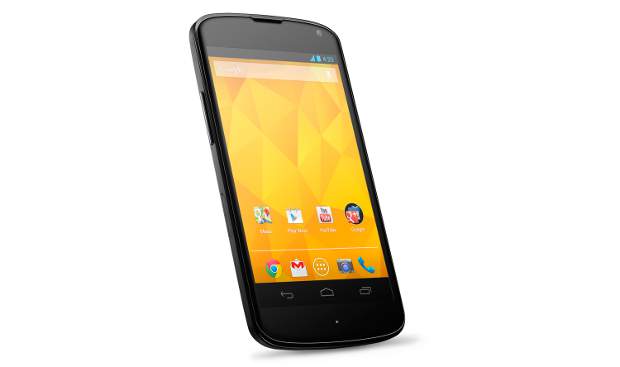 LG made Nexus 4 smartphone was being sold under the cloud of ambiguity and pre-conceived notions that it supports USB cables. However, the LG Nexus 4 support page notes that USB is not supported for connecting devices such as keyboard, mouse, joystick or other devices.
Further digging into the device system code and API level codes revealed that the phone might never support USB cable. There goes the plan of the mobile fanatics to plug the USB storage and access the data on it on the Nexus 4.
This might be bit disappointing for the avid enthusiast who choose the device over others to discover the lack of USB on-the-go support. However, not a large percentage of users make the best of all features in the smartphone in their routine usage.
The lack of USB on-the-go support in the Nexus 4 also shrouds the concern about the possibility of expecting the absence of the same in the Nexus devices.