No more black and white: Nokia to sell colour phones only

With the price expected to be below Rs 1200 the new entry level color phone will be manufactured in India to lower costs. 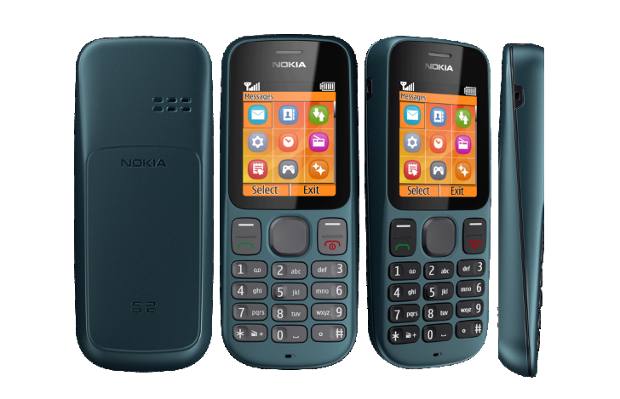 As per the report, the new device will also be manufactured in Nokia’s Chennai facility for both the domestic as well as international consumption mainly for countries like Africa and China.

The specifications of the device are however not yet confirmed but the device is expected to feature specifications similar to its present cheapest colour mobile phone – the Nokia 100 – with a 128 x 128 pixel color display and support for all basic functionalities along with FM radio reception for multimedia needs.

The new device will be launching soon but the final date of launch is not yet revealed by the company. This move is expected to answer the competition that Nokia is facing form lesser known or imported brands.