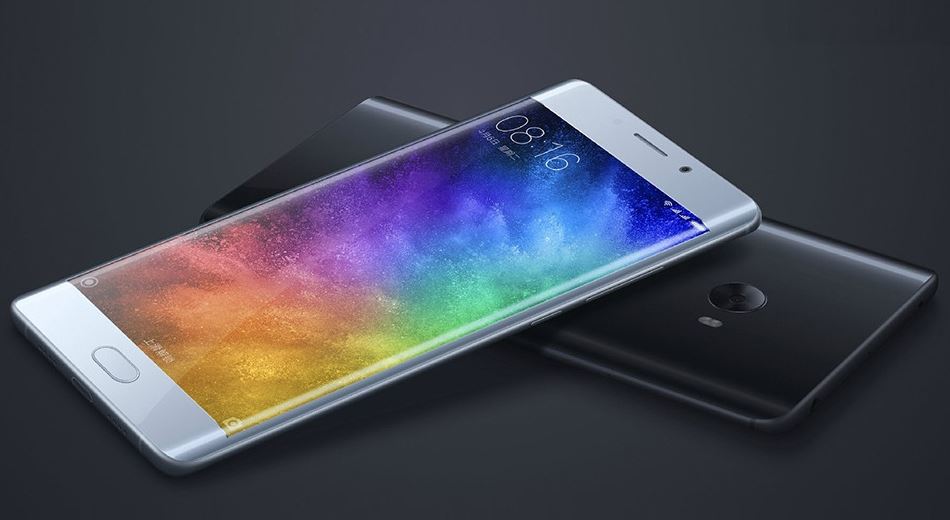 Xiaomi had launched Mi Note 2 in October last year along with Xiaomi Mi Mix. Now, a new variant of the Mi Note 2 has been spotted on TENAA certification website. The smartphone has been listed with the model number 2015212. Interestingly, the existing Xiaomi Mi Note 2 with 4GB RAM and 6GB RAM boasts model numbers 2015211 and 2015213 respectively, therefore, the device is expected to be just another Mi Note 2 variant as it’s model number is very similar to previous model numbers. 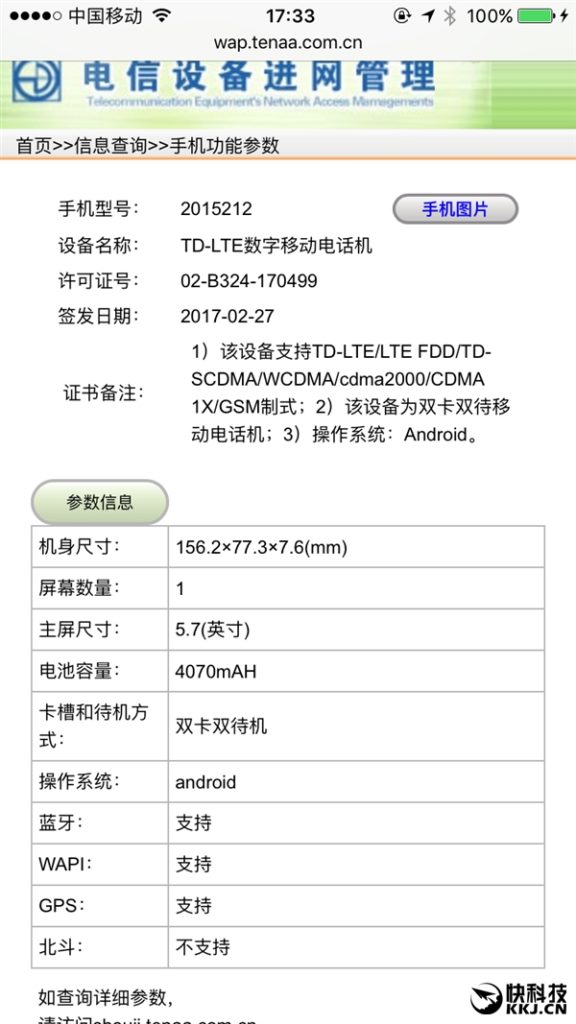 Sadly, the TENAA listing does not carry any image of the smartphone so it is not confirmed that the device is actually a Mi Note 2 variant or not. The new variant is expected to come with a lower RAM configuration and might also feature a normal OLED display panel instead of the flexible-type panel in order to boost manufacturing. The listing shows 5.7-inch display and a 4070mAh battery. It measures 156.2×77.2×7.6 mm as per the listing. All these specs are in line with the existing Mi Note 2.

The existing Mi Note 2 comes with a 5.7 inch OLED flexible display which curved around the edges making it a 77.2 percent of the screen to body ratio. On the inside, it is powered by a 64-bit Qualcomm Snapdragon 821 chipset clocked at 2.35 GHz and Adreno 530 GPU. The RAM and storage variants have already been mentioned above.

The new flagship from Xiaomi boasts a 22.56-megapixel rear camera with a Sony IMX318 Exmor RS sensor, a f/2.0 aperture, PDAF, and EIS with its own 3-axis gyroscope for 4K video stabilisation. For selfies, it comes with 8-megapixel shooter with f/2.0 aperture with features like group selfie and Auto Beautify 3.0.

To power up the device, there is 4070 mAh battery which supports Quick Charge 3.0. For connectivity, Xiaomi is promising LTE speeds of up to 6000 Mbps, Wi-Fi, Bluetooth, NFC for Mi Pay etc. It also houses Aquatic audio processor for enhanced audio quality both from the speakers and headphones.