New stock of Xolo Q700 to be available from next week

Xolo recently launched its second quad core phone Xolo Q700 but it ran out of stock both at physical as well as online retail stores after a couple of hours.

Sunil Raina, head, Xolo Mobiles, said to the Mobile Indian, “We have got an overwhelming response for Xolo Q700 from customers, and had to put the ‘sold out’ banner at most of the stores after a couple of hours of making the product available.â€

He added, “We would like to assure people who want to buy Xolo Q700 that a fresh shipment of the smartphones is on its way and it will reach stores by next week, and we also like to say that there will be no price hike in the product. It will be available for Rs 9,999 only.â€ 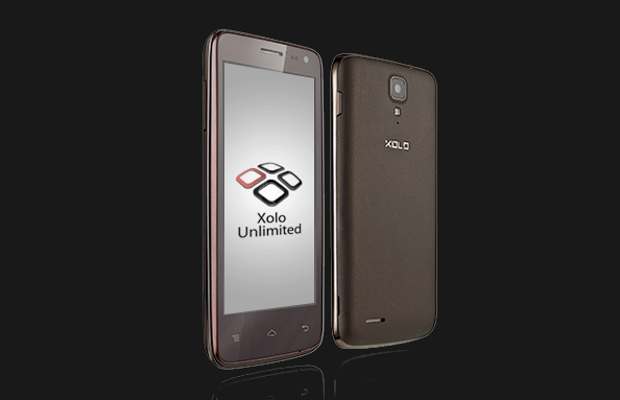 Xolo Q700 gets a new user interface on top of Android Jelly Bean 4.2. It is equipped with a 4.5 inch qHD (540 x 960 pixel) IPS display with One Glass Solution (OGS) technology, which promises a better viewing angle, sunlight readability and touch response. Q700 comes with 4 GB of internal storage and 1 GB of RAM.

The dual SIM phone has a 5 megapixel rear camera and VGA front camera. The rear camera comes with BSI sensor technology, which promises to deliver clear and crisp pictures even in a low light environment. The rear camera can shoot 720p videos. The phone also comes with a 2400 mAh battery, which is quite big for this size of phone.

With Xolo Q700 the company has introduced a new user interface called Xolo Unlimited with three inbuilt apps called Xolo Switch, Xolo Secure and Xolo Power. Xolo Switch allows one to create up to four profiles including Kids Mode with distinctive identities for different Lock screens, applications and wallpapers. It allows users to change profiles with a flick and the ability to use the same application with different identities. For instance, you can have different Facebook or Gmail logins in different profiles without having to log out from one account. The Kids mode looks like an adaptation from Windows Phone 8 operating system.

Xolo Secure, on the other hand, offers enterprise level security to its users with features like complete control by single SMS, remote lock and wipe phone data, cloud backup for SMS and call log, alerts on SIM change and tracking of device location. Xolo Power is a battery backup optimization app.