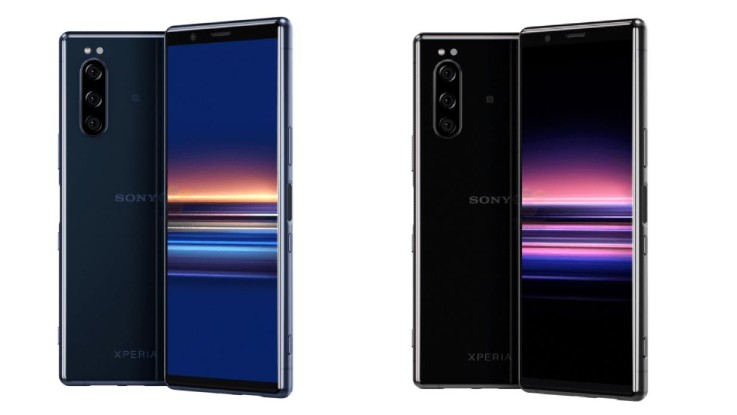 A new Sony Xperia smartphone has been leaked online revealing some key specifications and design language.

Sony is all set to launch its next-generation of smartphones during the annual IFA 2019 event, which is scheduled to take place in Berlin. Now, just ahead of the official launch, a new Sony Xperia smartphone has been leaked online revealing some key specifications and design language. 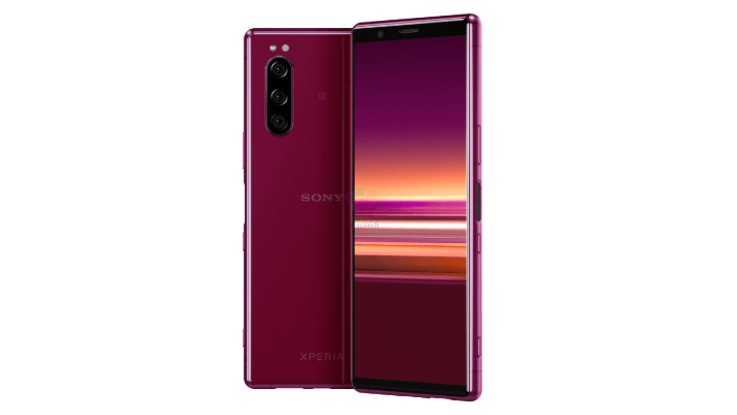 Coming to the key specifications, the upcoming Xperia smartphone will feature a 6.01-inch display, though it is not known whether it will sport Full HD+ or 4K HDR resolution. The smartphone is reported to be powered by the latest Qualcomm Snapdragon 855 processor along with Adreno 640 GPU. It will be backed by a 6GB of RAM and 128GB of internal storage.

On the camera front, the phone is reported to feature three 12-megapixel sensors. There will be a primary RGB sensor along with a wide-angle lens and a telephoto sensor with 2x optical zoom. That said, there is no information available on the availability, price and rest of the specifications of the upcoming Sony Xperia smartphone.