The Galaxy SIV is not the only thing Samsung has up its sleeve, apparently a refreshed version of the Galaxy SIII is also expected soon.

While all eyes are on the Galaxy SIV which is set to be launched tomorrow, Samsung is also reportedly working on a revamped version of its much celebrated Galaxy SIII smartphone that may be unveiled in the coming few days.

According to Russian journalist Eldar Murtazin, new Samsung Galaxy SIII is to get a brand new display with much higher resolution as compared to the existing model. Along with that the device will also get a bigger battery as well as wireless charging feature. 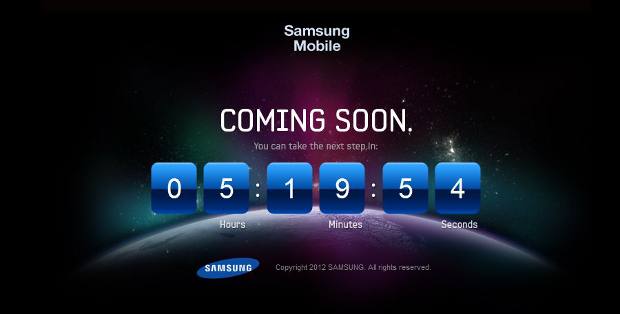 On the hardware front, there would not be any change, said the report. So like the older Galaxy SIII, the new handset will have the same Samsung made quad-core processor running at 1.4 GHz and a Mali-400MP GPU.

Storage options are likely to be made available across the spectrum and the all new Android Jelly Bean operating system is going to be there to make things exciting for the users.

Samsung though has not yet revealed any information regarding the refreshed version of its Galaxy SIII.