The three colours include Yellow, Peach Pink/ Red, as well as Orange. 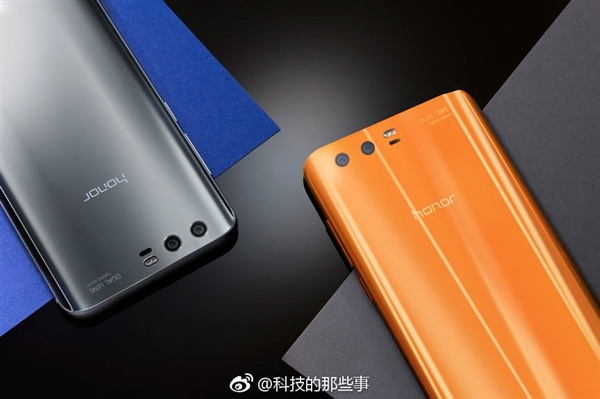 The three colours include Yellow, Peach Pink/ Red, as well as Orange. But we advise our readers to take this with a pinch of salt as these colours have not been officially announced by the company. 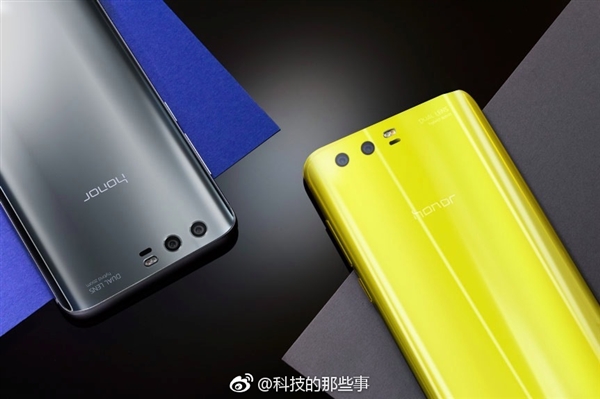 The Honor 9 has a dual rear camera setup of 20 megapixel and 12 megapixel with phase detection autofocus, Geo-tagging, touch focus, face detection, HDR, panorama, and a dual tone LED flash. The primary rear camera has f/2.2 aperture and 4K video recording. In the front, an 8-megapixel shooter with f/2.0 aperture has been provided for selfies.