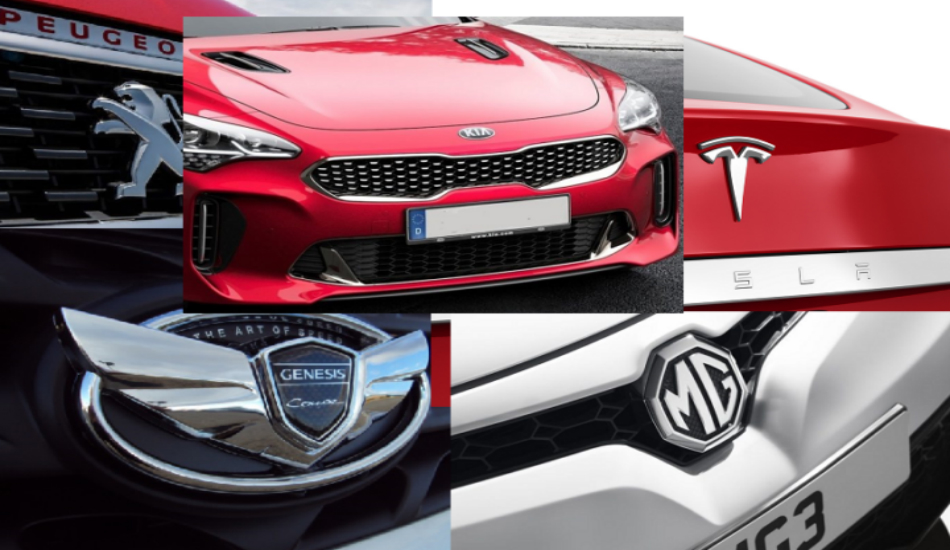 The Indian car market is growing at a very fast pace and more brands are looking to enter India and gain market share.

The Indian car market is filled with Japanese, Korean and German manufacturers such as Maruti Suzuki, Hyundai, Honda, Toyota, BMW, Mercedes-Benz etc. However, the car market is growing at a very fast pace and more brands are looking to enter India and gain market share. Today we will be looking at the top 5 new auto players that will be entering the Indian market and what will they bring along. 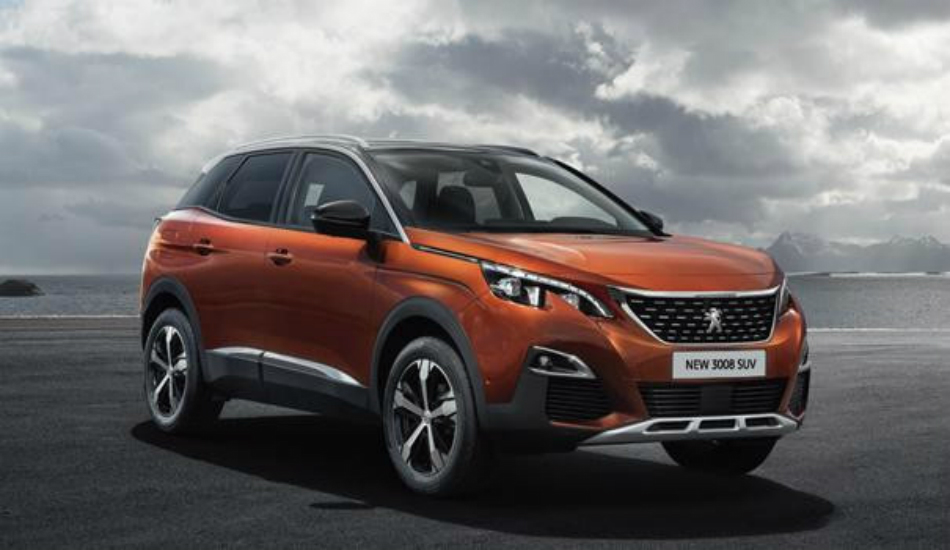 South Korea’s second-largest car brand Kia has already announced their entry into the Indian market with their presence at the 2018 Auto Expo held in Delhi. Kia is owned by Hyundai who are very popular in India. They have cars on both budget and premium segments. At the Auto Expo, they showcased its full range of cars. These cars displayed Kia’s design and engineering. They also had the global debut of their SP SUV Concept at the Auto Expo.

The SP Concept is similar to the Hyundai Creta and will be produced in India. Kia is known for making great compact cars such as the Rio, Picanto and the Kia Cee’d. They also have the Kia Soul compact-sedan which might be launched in India later along with the full-size Kia Cadenza sedan and the mid-size Kia Cerato. They also have the powerful Stinger GT along with the Kia Sorento, Sonic, Mohave, and Sportage SUVs. They also showcased the Kia Optima, The Kia Nero plug-in hybrid and the Kia Soul EV which are all-electric vehicles. Along with that they also had the 8-seater Kia Grand Carnival MPV on display. 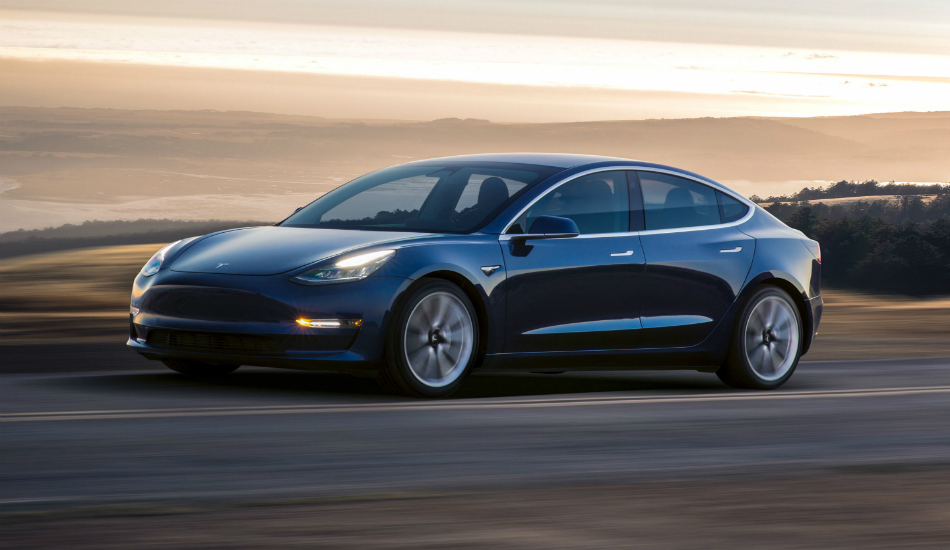 Elon Musk’s ultra-modern all-electric Tesla Motors could enter India sooner than expected. The Indian government has also invited Tesla to set up their factory in India. The CEO has already mentioned that they have plans to bring their cars to India. Tesla Motors had shaken the American car market with the launch of the Tesla Model S, the Model X and recently the Model 3. However, their first car was the Tesla Roadster sports car.

They recently announced the updated version of the Tesla Roadster that would launch in 2020 and would be the fastest accelerating car in the world. The Model 3 starts at $35,000 and has been a huge hit in many international markets. Tesla’s all-electric nature is not only good for our environment but also comes with a lot of features such as self-driving.We expect Tesla to bring in the entry-level Model 3 in India. Prices could start from Rs. 50 lakh. 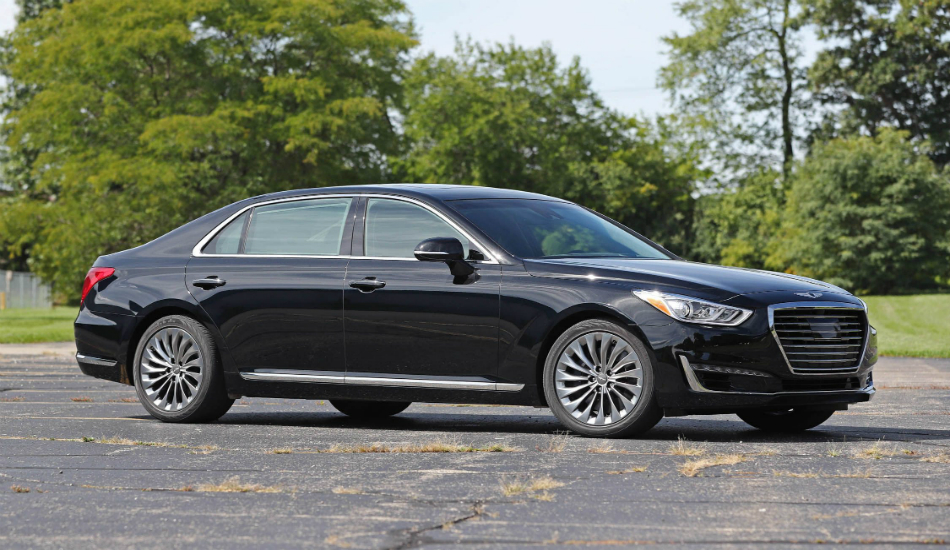 The luxury car brand Genesis is also owned by the South Korean brand Hyundai. Hyundai is India’s second largest car manufacturer and the brand is all set to disrupt the luxury segment. The Genesis will rival the likes of Mercedes Benz, Audi etc. Genesis has already made its India debut at the 2016 Auto Expo. The brand has recently launched three new cars which would launch in India. These include the Genesis G70, G80, and the G90.All three sedans are loaded with new features and modern design elements. If they find the success they could also launch some SUVs. 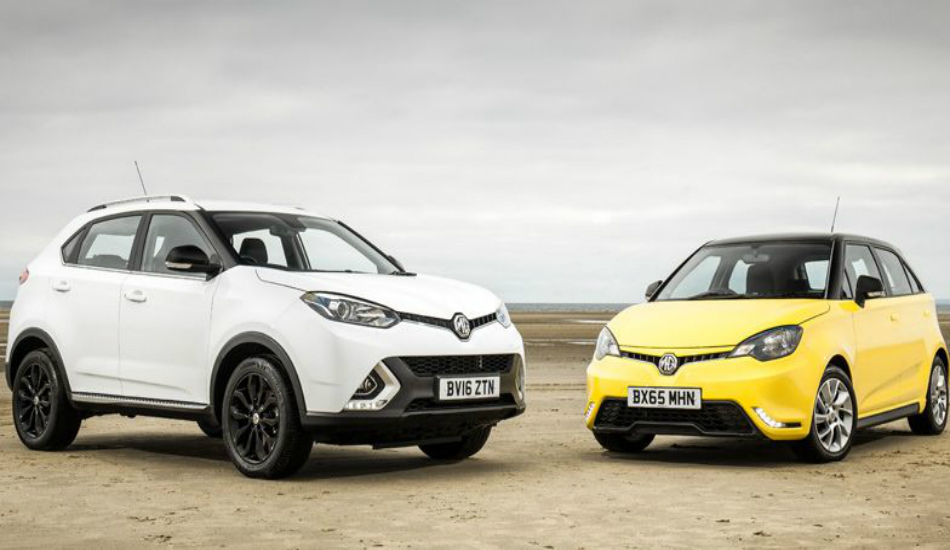 SAIC also is known as the Shanghai Automotive Industry Corporation also has plans to enter India soon. They are a General Motor (GM) partner in China.SAIC has plans to launch the British MG Motor India brand. General Motors recently left India with brands such as Chevrolet. GM has plans to sell their Halol plant in Gujarat to SAIC who want to set up a factory in India. GM and SAIC will manufacture and sell rebadged GM models in India. They could also use the Telegaon factory in Maharashtra for the same. They might launch the GS mid-size SUV. Prices are expected to be in the Rs.15-20 Lakh range along with the XS Small SUV (Rs. 8-12 Lakh). They could also bring in the MG 3 Hatchback which could be priced at Rs.6-9 Lakh.

The European car brand Peugeot plans to re-launch in India. They are looking for partnership so that they can launch new hatchbacks and SUVs.They could launch five new models in India. These include the 108 and 208 Hatchback which could be priced at Rs. 4-6 Lakha and 6-10 lakh respectively.