New Apple iPod Touch to come in white with iOS 5

The next generation Apple iPod Touch will also feature in white long with a handful of new features disclosed in the new advertisement.

Just like the iPhone 4S, the new Apple iPod Touch will also come in white colour. 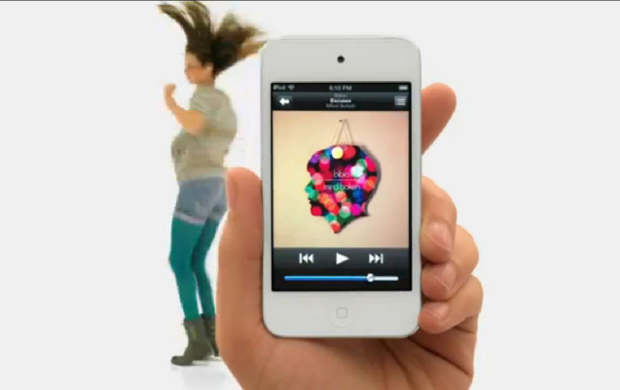 Apple has released a new commercial for the iPod Touch that showcases the device in a majestic white colour. Seemingly inspired from the older iPod classic, it brings back the feel of the golden era.

The white colour, however, is not the only change that has been incorporated in the new iPod Touch – the new device will also feature a fully upgraded operating system, the iOS 5, as well.

Facetime will come as a native application in the new device which will also feature a dedicated front facing video camera along with the native Apple messaging application – iMessage.

With the newer iPod Touch, users will be able to play multiplayer games with others over the air or through local connectivity.

Along with all the regular features from the earlier release, the new iPod is expected to be a great device all over again. But there is no clarity on the 3G version of the iPod Touch yet.

However more information on the pricing and the availability of the new iPod Touch white and its counterpart in black is awaited from Apple.