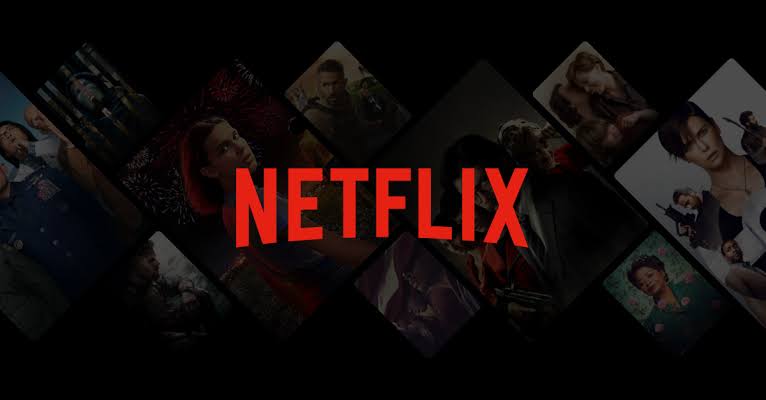 Netflix India said on Wednesday that it will release more than 40 originals in India in 2021, which includes movies, television series, documentaries, reality series, and stand up comedy specials. These include new titles and new seasons of existing shows.

Netflix India also announced new seasons of its original shows including Delhi Crime, ‘Jamtara’, romantic comedy ‘Mismatched’, crime drama ‘She’, comedy-drama series ‘Masaba Masaba’, and ‘Little Things’. Another great news that came as a part of the announcement is the season 2 of TVF’s original show ‘Kota Factory’ whose season 1 was premiered on YouTube.