Netflix & Sennheiser have collaborated to provide a better audio experience on the streaming service. 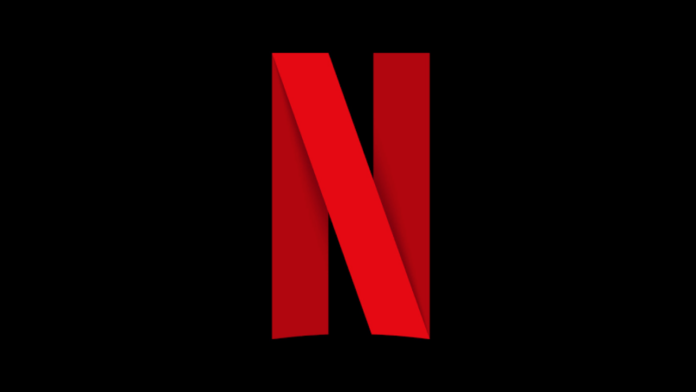 Netflix has announced that it is teaming up with the audio brand Sennheiser to bring AMBEO 2-Channel Spatial Audio to the streaming service for select shows and movies. Netflix claims that this service provides an even more immersive audio experience with standard stereo speakers.

The AMBEO 2-Channel Spatial Audio renderer translates original immersive mixes into 2-channel audio with a spatial experience. In other words, Spatial Audio will help you identify even more clearly as to where’s the sound is actually coming from or where is the source of it. During development, Sennheiser worked with Netflix and other industry partners to fine-tune the system, which is now available to license from Sennheiser.

Netflix is the first streaming platform to deliver this significantly improved experience for select titles. On select titles, like Season 4 of Stranger Things, Netflix has made AMBEO 2-Channel Spatial Audio the default stream for any two-channel usage.

Netflix viewers watching on a stereo system will automatically receive an improved and enhanced spatial experience without any required user changes. Movies such as Red Notice, The Witcher, Castlevania, and the upcoming live-action Resident Evil series support Spatial Audio. Users can also search the terms ”Spatial Audio” on Netflix which will show them those titles which support this feature.

​“What sets Sennheiser apart from other solutions is that the AMBEO rendering respects the original mix, tonal balance and dialog integrity, which is exactly what the re-recording mixer is looking for,” explains Renato Pellegrini of Sennheiser’s AMBEO team. “The processing is in line with Sennheiser’s reputation to deliver tools that are ‘transparent’ and do not interfere with the original sound. In a nutshell: Sennheiser 2-Channel Spatial Audio seeks to translate mixer intent, not to overpower it”.