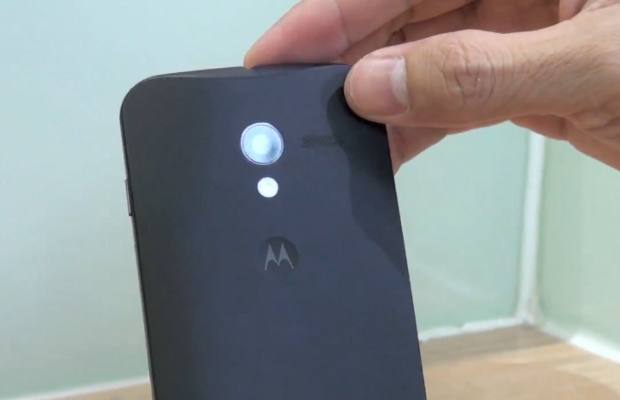 Its been a while since Motorola released a phone in X series and this might be the right time for it as well.

Recently, Moto X (2016) was even spotted on CCC certification website and some of the benchmarks revealed Snapdragon 820 chipset with 4GB RAM. The display is touted to be a 5.5 inch AMOLED display which, according to reports, could be Shatterproof. Further, Motorola may include the modular functionality which it recently introduced in Moto Z series.

Apparently, this is not Moto M which has been in the rumours recently. Regarding the specifications, Moto M is expected to feature a 4.6-inch full-HD display, 1.9 GHz Mediatek MT6750 octa-core SoC, 3GB RAM, 32GB storage, 16-megapixel rear camera, 8-megapixel selfie camera and Android 6.0 Marshmallow OS. A 3000 mAh battery and a fingerprint scanner is also expected.

Coming back to the Moto X (2016), not much has been revealed about the design so we are not much sure if this is the new Moto X or if company will ever release a new Moto X. Nevertheless, Moto X series has been one of the most successful lineup for Motorola.

The original Moto X Style though came with decent specifications didn’t do well. Whereas, Moto X Play was extremely successful with its high performance battery. Lets wait and see if Motorola is planning to release yet another successful Moto X device.