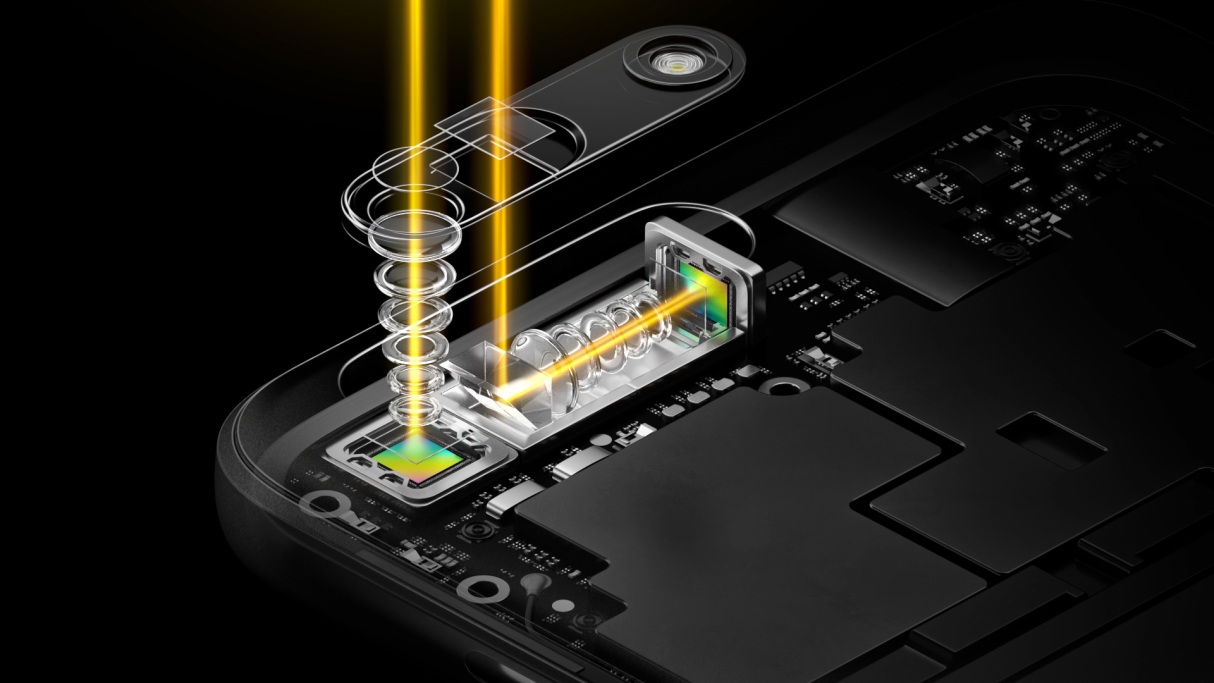 For this, the company has employed a periscope-style dual-camera technology for smartphones, which gives a 5x lossless zoom capability.

To give you a better perspective, smartphone cameras, especially in iPhone, gives an option to have a 2x optical zoom, but through this technology, users will get a 5x lossless zoom without being blurred out. According to Oppo, the camera technology was inspired by the idea of a periscope on a submarine. The dual camera utilises wide-angle and telephoto lenses and the housing for the telephoto lens uses an innovative periscope-style structure. 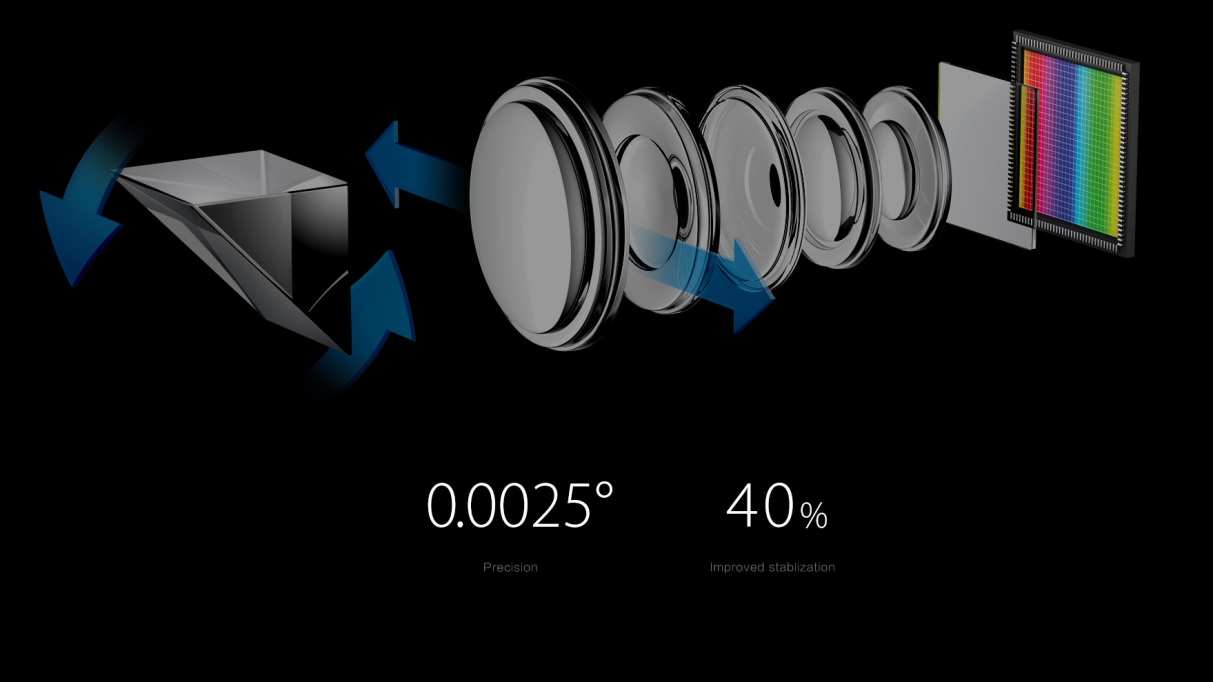 But don’t worry, this will not make your phone look bulkier, unlike smartphones cameras like Asus Zenfone Zoom. The periscope-style construction of the 5x dual camera module is only 5.7mm thick, which is even 10 per cent thinner than a typical 2x optical zoom lens in a smartphone.

At first, the company has added optical image stabilisation (OIS) on both the prism and telephoto lens, which intelligently sense vibrations and compensate in real time. The company boasts that the prism mechanism dynamically adjusts its angle at precise increments of 0.0025o. This technology ensures that images are clear and stable even at full 5x zoom.

However, the company made a similar promise during last year’s Mobile World Congress but failed to deliver it. Oppo introduced Super VOOC Flash Charge with which phones can be charged in just 15 minutes and the second was mobile camera image stabilisation technology. But the company failed to implement it even in its smartphone lineup, which raised many eyebrows and it would be interesting whether this time, the company will implement this technology, or it will one of their hollow promises.