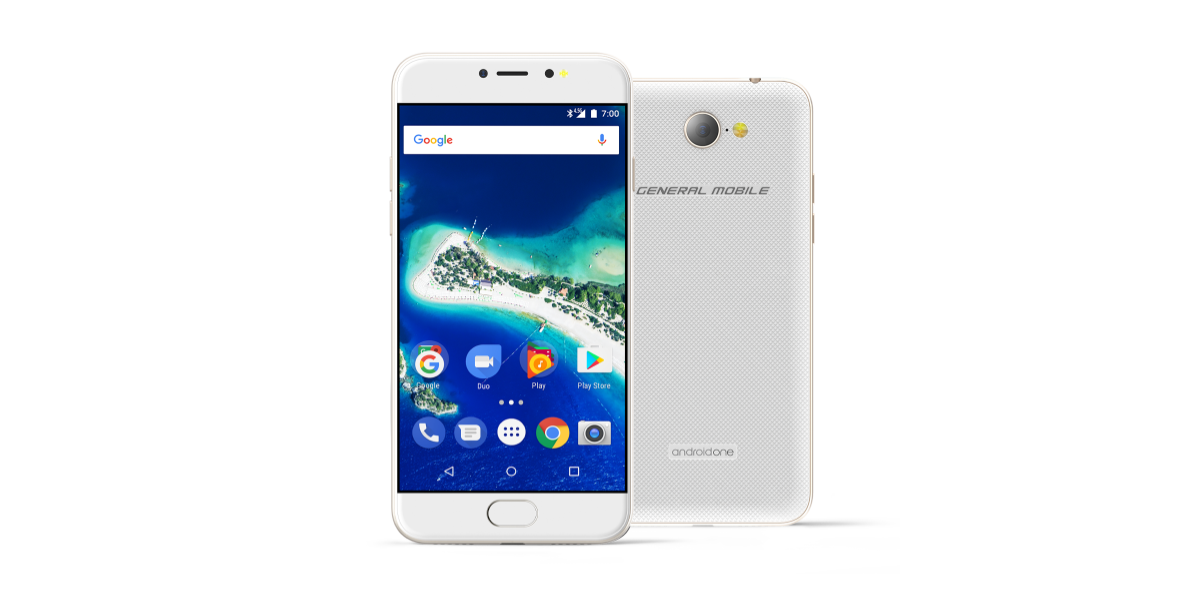 The General Mobile GM 6 will be available in in Space Grey, Gold and Rose Gold colour options.

The GM 6 features a textured back sporting the Android One logo and a 5-inch HD (1280 x 720p) 2.5D curved glass display with Corning Gorilla Glass 4 protection and a pixel density of 294ppi. It is powered by a Quad-Core MediaTek MT6737T chipset combined with 3GB of RAM and 32GB of internal storage, which can be further expandable up to 128GB via microSD card. The smartphone features a fingerprint sensor on the home button at thefront whichclaims to unlock the phone in 0.2 seconds.

The GM 6 offers a 13-megapixel rear camera and an 8-megapixel front camera. The rear camera comes with Dual LED flash, whereas the front camera comes with LED flash. Being an Android One device, it runs on latest Android 7.0 Nougat operating system. Besides, it has a 3000mAh battery, which comes with Quick Charge 3.0 support. The smartphone has single/dual SIM card slots, 4G LTE, WiFi 802.11 b/g/n, Bluetooth 4.1, GPS, micro USB 2.0 port. The handset measures 144 x 71.3 x 8.6mm and weighs 150 g.