Motorola's purported X-Phone is likely to be the Motorola XT1055 smartphone was spotted in one of the benchmark listings.

Motorola has been rumored of working on X Phone since last couple of months in order to revive its smartphone line-up. Now a Japanese Blog claimed to have spotted a Motorola XT1055 smartphone in the AnTuTu Benchmark listing which probably would be named as the X Phone. There are no further details available to confirm that assumption so we take it with a grain of salt.

The Motorola X-Phone has been expected to launch at the Google I/O on May 15 or maybe later. Needless to say that there has been enough evidence reportedin the past couple of months. 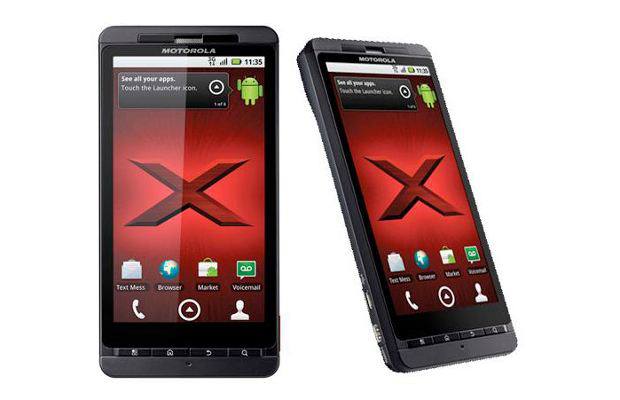 Now the AnTuTu Benchmark listing carried result details of the mysterious Motorola XT1055 smartphone. This smartphone is believed to be the Motorola X Phone as all the previous Android based Motorola devices carried the XT9xx series model number.

As per the listing the Motorola XT1055 smartphone was running 1.7 Ghz Qualcomm Snapdragon 600 mobile processor and Android 4.2.2 Jelly Bean update. No further details were available for this model. Motorola will also be introducing other XT105x (where x is a random number) variants for different regions and also a MAXX version with large battery pack.

Motorola remains tight lipped about the arrival of its new products but we presume that these new smartphones might be announced sometime in second half of this year.