Motorola to launch 12 MotoMods in India this year 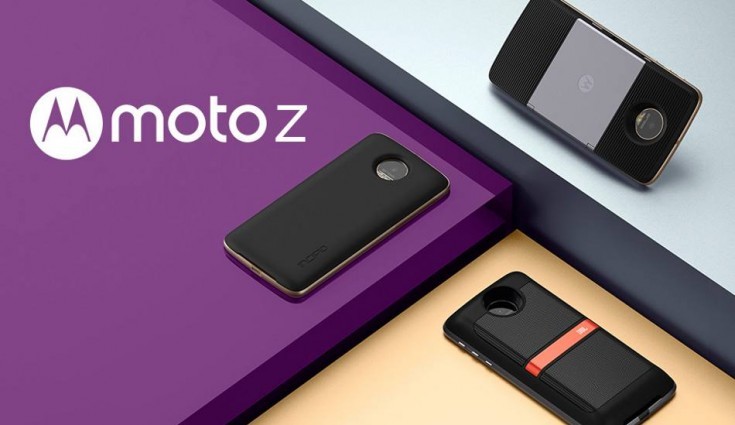 The company will launch three to four mods every quarter, which makes a total count of 12 MotoMods which will be launched this year.

He further added that the company will bring the Mods which was introduced during Mobile World Congress 2017 including a gamepad mod, charging adaptor, a wireless charging mod, and a turbo charger mod to India soon after it’s available in the global market. However, he didn’t add any specific timeline of the launch of these mods.

For those who are not aware, MotoMods are basically the modular accessories which can be connected to Motorola Moto Z series, which include Moto Z and Moto Z Play. Notably, the company unveiled two MotoMods namely, Morphie Juice Pack and Incipio Vehicle Dock in the global market in December last year, but failed to launch these mods in the Indian market till now.

Moving on, when asked about the India launch of the smaller sibling, the Moto G5, Sudhin said that the company will be soon launching the smartphone in India and it will hold a separate event for it as well. But what was missing was the fact that there is was no specific timeline for it as well.