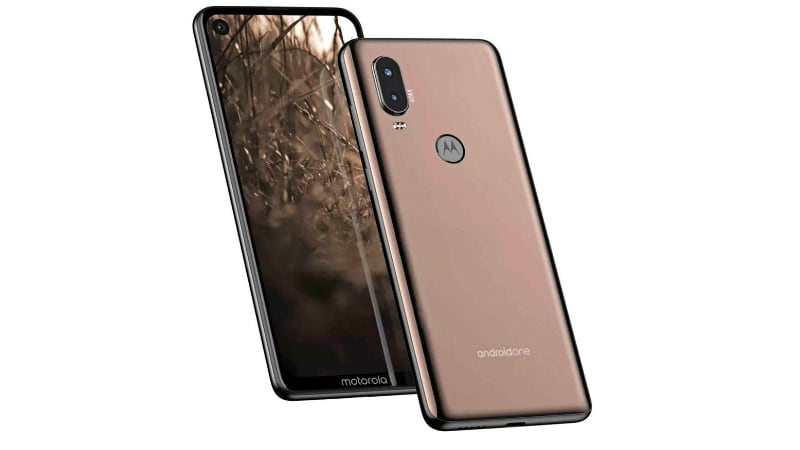 Motorola P40 will run on Android 9.0 Pie out of the box and will be powered by a 4,132mAh battery. For the camera, the phone will have a dual rear camera setup of 48-megapixel primary sensor which is a Sony IMX586 sensor and a secondary 5-megapixel sensor.

On the front, the Motorola P40 will have a 12-megapixel sensor with f/1.8 aperture. The selfie camera of the Motorola phone is said to come packed with lots of AI features. Additionally, the phone will also support NFC.

The tipster has also leaked render of the Motorola P40. As per the render image, the phone will sport display hole on the top left edge of the screen for the front camera. The chin at the bottom that houses the Motorola branding. The right side of the phone features power and volume buttons. At the back, there is a dual camera setup which is aligned vertically. The fingerprint sensor sits under the Motorola batwing logo at the back.