Motorola One Vision to launch on May 15

The company had started sending media invites for the launch event which will take place in São Paulo, Brazil.

Motorola had officially confirms that it will be holding an event on May 15. The company is expected to unveil the latest Motorola smartphone during the launch event.

The company had started sending media invites for the launch event which will take place in São Paulo, Brazil. However, there is no information on what the company is planning to launch, but many believed it could be none other Motorola One Vision. 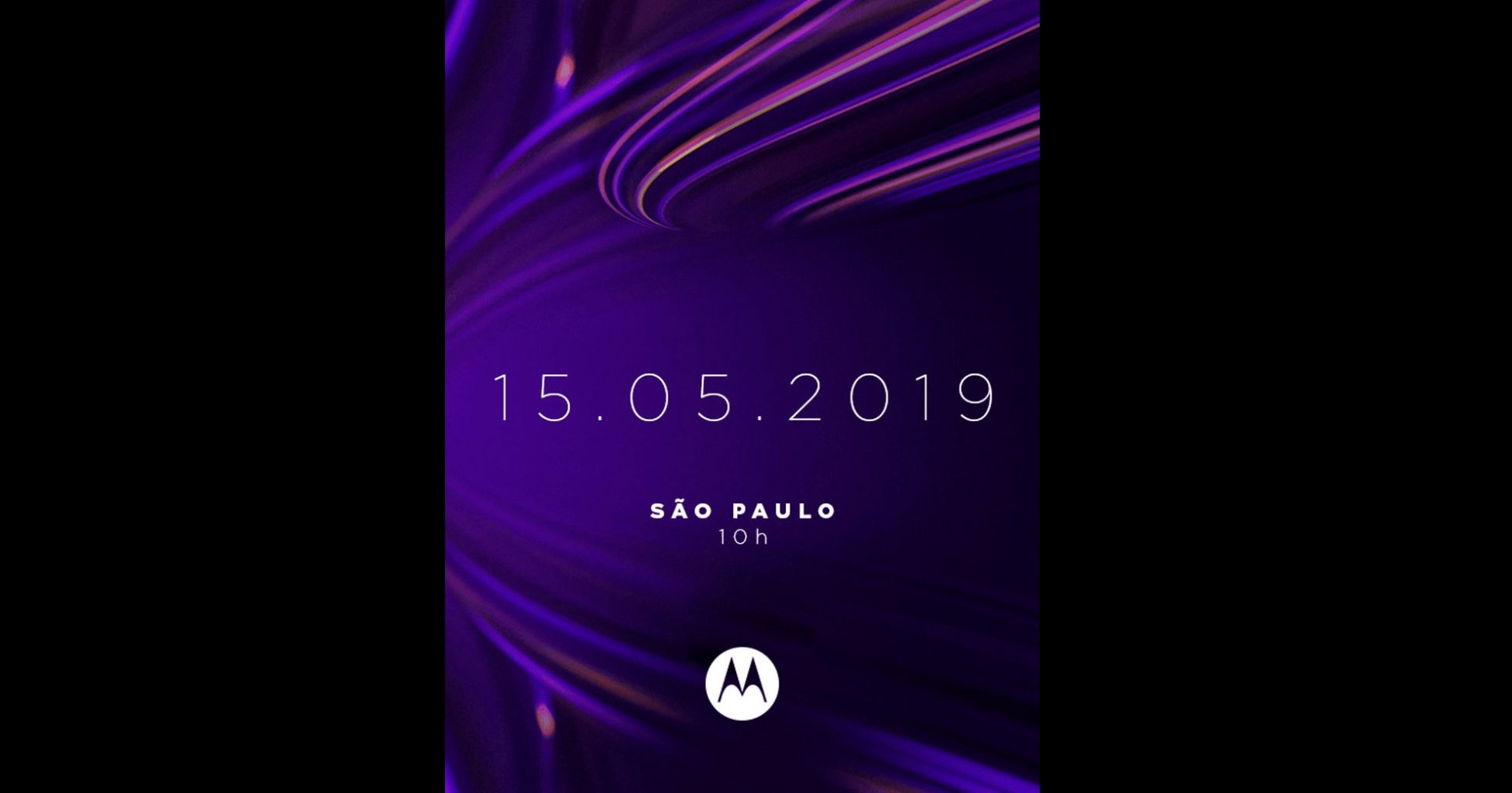 According to leaked specs, the One Vision will come with a 21:9 display having a resolution of 2520 x 1080 pixels. However, it is expected that the phone will feature a 6.2-inch screen. It will be an Android One smartphone and will thus launch with a stock version of Android Pie.

The smartphone will come with 3GB and 4GB RAM options, while storage will be either 32GB, 64GB, or 128GB. It will be powered by Exynos 9610 SoC. For the camera, the phone will feature a dual rear camera setup with the main sensor being one of those 48MP Quad-bayer units, which will capture 12MP photos. It is said that the Motorola One Vision will have a 3,500mAh battery. and it will come in two colors – Blue and Gold.