Motorola has announced two new smartphones running Google Android operating system. The smartphones – Motoluxe and Defy Mini – are expected to be available in Greater China, Latin America and Europe in the spring this year (between March to May). Both models are claimed to be budget-friendly but Motorola did not share the retail pricing of these two smartphones.

As the name suggests, Defy Mini is toned down version of the Defy and Defy Plus with the same set of features &#151 water resistant and dust proof. Sporting a 3.2-inch capacitive touchscreen display, Defy Mini supports HVGA (480×320) native resolution with scratch resistant Corning Gorilla Glass technology. 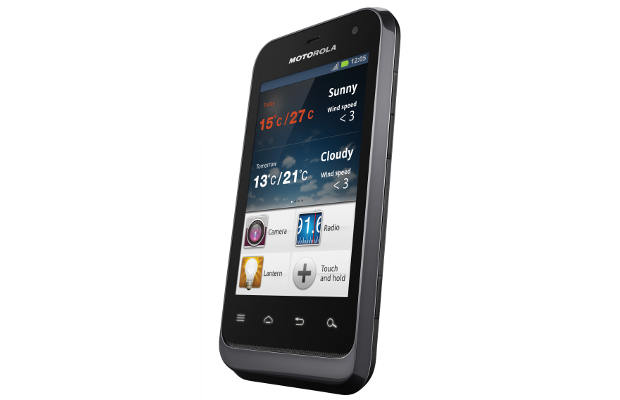 The Defy Mini houses a 600 MHz mobile processor which is slower than the 800 MHz used in the original Defy. This smartphone has 512 MB RAM and packages 512 MB ROM with support of up to 32 GB micro SD card. Thankfully, the Defy Mini supports dual-band 3G Networks, and features WiFi connectivity with WiFi Direct as well as DLNA support. Motorola has offered FM Radio and also GPS for location based services in the handset as well.

By default, the Defy Mini will run Android 2.3.6 Gingerbread mobile operating system and packs a 1650 mAh battery that promises up to 10 hours of talk time.

The Motorola Motoluxe is a luxurious looking smartphone with 4-inch capacitive display and supports FWVGA 480×854 pixel resolution. This handset houses an 800 MHz processor which makes it perfectly like the Defy with same native resolution and processor. The processor is coupled with 512 MB RAM and 1 GB ROM.

At the rear, the Motoluxe has an 8 megapixel camera with flash as well as auto focus is capable of capturing high quality images. The front facing VGA camera offers support for video chat. 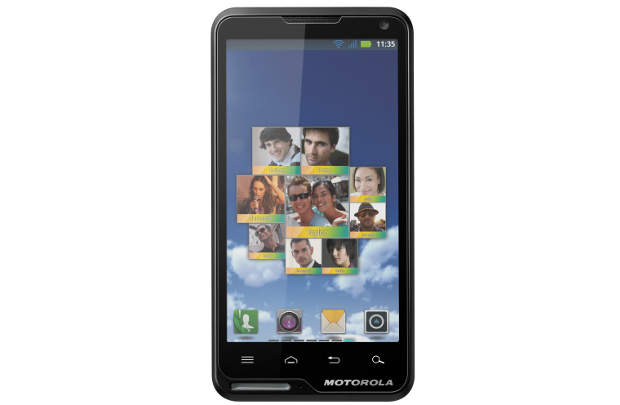 The Motoluxe features FM Radio, WiFi, Bluetooth 3.0 with high speed, GPS and DLNA support. By default, this smartphone supports DivX codec format, so ideally it would play popular video files out of the box. By default, the Motoluxe will run Android 2.3.7 Gingerbread OS.

Apart from an underpowered processor, Motorola surprises us with only 1400 mAh battery in this handset which is even less compared to that added in the Defy Mini (1650 mAh). The two major drawbacks may prove crucial against the competing handset. Motoluxe’s 1400 mAh battery offers about 6.5 hours of talk time on 2G and 4.5 hours of talking over 3G networks.