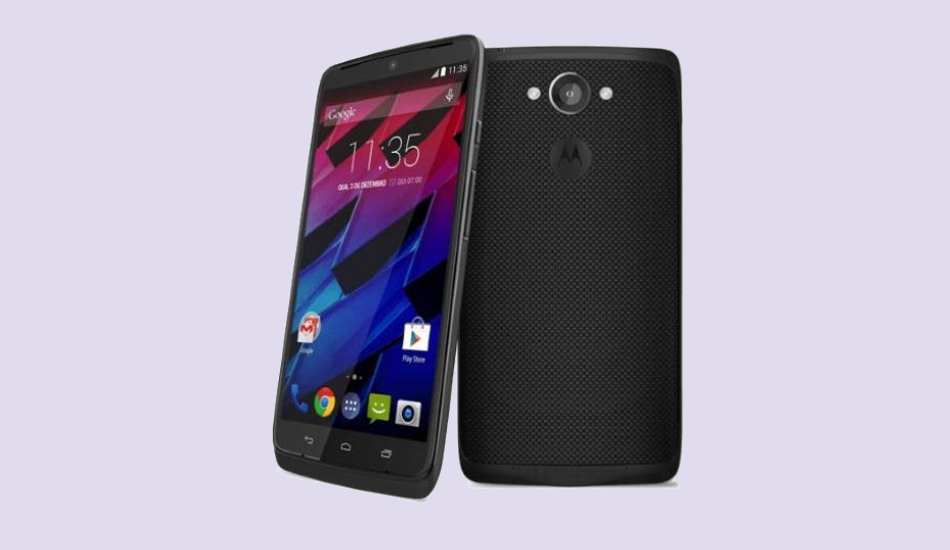 Motorola Moto Turbo was launched in India for Rs 41,999 in March last year.

Motorola has rolled out the Android Marshmallow update for the Motorola Moto Turbo smartphone. The update is available over the air that is it will visible in check updates section in settings.

Users must have 1GB of free space to download and install the update as the update weighs 965.2MB. Since the update is being rolled out over-the-air, it may take some time before it comes to your device. One can also manually check for the update by going to Settings ->About Phone -> Software Update.

The update brings user interface changes, couple of additions along with stability improvements and some bug fixes. It brings new Doze battery saving feature to hibernate the background apps when the smartphone is in standby mode and ‘Now on Tap’ for Google Now showing contextual information by long pressing on the home button and app permissions to control the information you share with apps.

Motorola Moto Turbo was launched in India for Rs 41,999 in March last year

The Motorola Moto Turbo comes with a 5.2 inch OLED display with Corning Gorilla Glass 3 screen and 1440×2560 pixels resolution (Quad HD). This 8.3 mm thick smartphone has Android Lollipop OS (now Marshmallow) and runs on the 2.7 GHz Snapdragon 805 quad core processor, 3 GB RAM, 64 GB internal storage but it has no expandable storage facility. There is a 21 megapixel camera in the Moto Turbo’s rear panel while in its front lies a 2 megapixel unit.