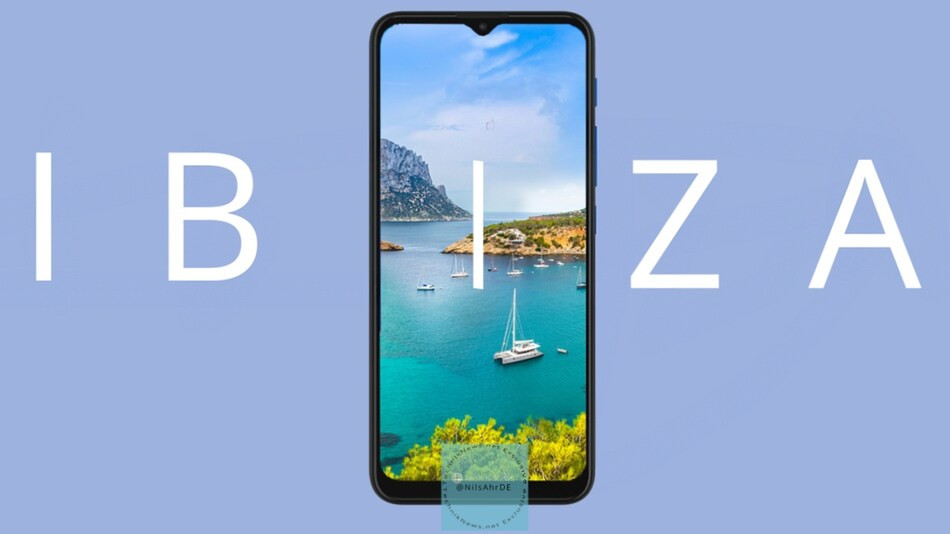 Motorola Ibiza will come with HD+ display with a screen resolution of 1600 x 720 pixels and a 90Hz screen refresh rate. It will come with a waterdrop-style notch to house the selfie camera.

A new Motorola smartphone with model number XT2137-1 has got WiFi certification from the WiFi Alliance (WFA). The phone in question is Motorola Ibiza 5G smartphone whose key details were leaked online recently. The phone is said to launch in Q1 of 2021.

As per the listing, Moto XT2137-1 will support dual-band Wi-Fi a/b/g/n support for 2.4GHz and 5GHz and Wi-Fi Direct connectivity features. Sadly, the listing does not show any specifications except that the device will be powered by Android 11 operating system. The listing has the certification ID WFA110216 and the date of certification being 22 January 2021. The listing was first spotted by MySmartPrice.

However, there are no official words regarding the launch date and the exact name of this upcoming smartphone at the moment. But now since the smartphone has started surfacing online, we expect more details to surface soon for this upcoming phone. So, Stay Tuned to The Mobile Indian for more updates on this. Apart from Ibiza, Motorola is also working on theCapri, Capri Plus, and Nio smartphones.

Motorola Ibiza will come with HD+ display with a screen resolution of 1600 x 720 pixels and a 90Hz screen refresh rate. It will come with a waterdrop-style notch to house the selfie camera. It will be powered by Qualcomm Snapdragon 400 series 5G chipset under the hood with 4GB of RAM and 128GB of internal storage. Though, there are likely to be more variants as well.