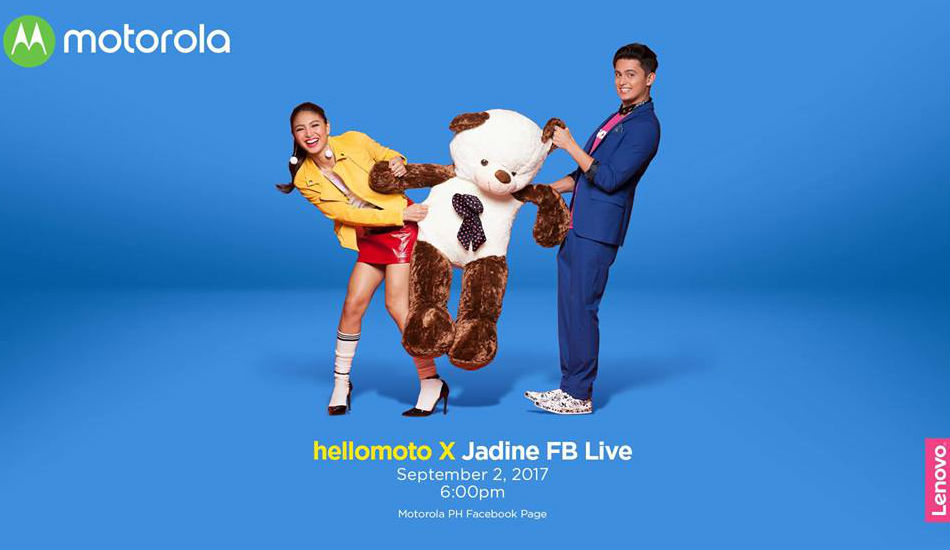 The company has posted an invite on its Philippines Facebook page and it will live stream the event at 6 PM local Philippines time, which translates to 3:30 PM IST.

There has been a lot of confusion when it comes to the launch date of the much-anticipated Moto X4. However, it seems that the company has finally confirmed that it will launch the device on September 2.

The company has posted an invite on its Philippines Facebook page and it will live stream the event at 6 PM local Philippines time, which translates to 3:30 PM IST. Meanwhile, the price of the smartphone has been tipped by a renowned tipster Andri Yatim. The tipster claims that the smartphone will come have an online MSRP price of $349.99 and $399.99 for the North American markets. This also hints that the device might come in 32GB and 64GB model as well.

Recollecting some key specifications, the Moto X4 will feature a 5.2-inch Full HD AMOLED display with a screen resolution of 1920 x 1080 pixels, 424ppi and Corning Gorilla Glass 3 protection. Under the hood, the device will be powered by an octa-core Qualcomm Snapdragon 630 processor clocked at 2.2GHz along with Adreno 508 GPU. It will be backed by a 4GB of RAM and 64GB of internal storage, which can be further expanded up to 256GB via microSD card.

The device is IP68 certified, meaning that it will be water and dust resistant. On the camera front, the smartphone will come equipped with a dual-camera setup. Both the sensors will sport 12-megapixel sensors, with one being used for capturing monochrome, while the other will be used to capture RGB colours. The camera will come with different modes including HDR, Panorama, Geo-tagging, face-detection, macro-mode, burst mode and slow-motion mode. For the front, the device will be equipped with a 16-megapixel shooter with a wide-angle lens.

The Moto X4 will be juiced up by a 3000mAh battery with 25W turbo charging and it will run on Android Nougat. On the connectivity front, the device support 4G LTE, Bluetooth 4.1, WiFi, GPS, GLONASS and micro USB port.