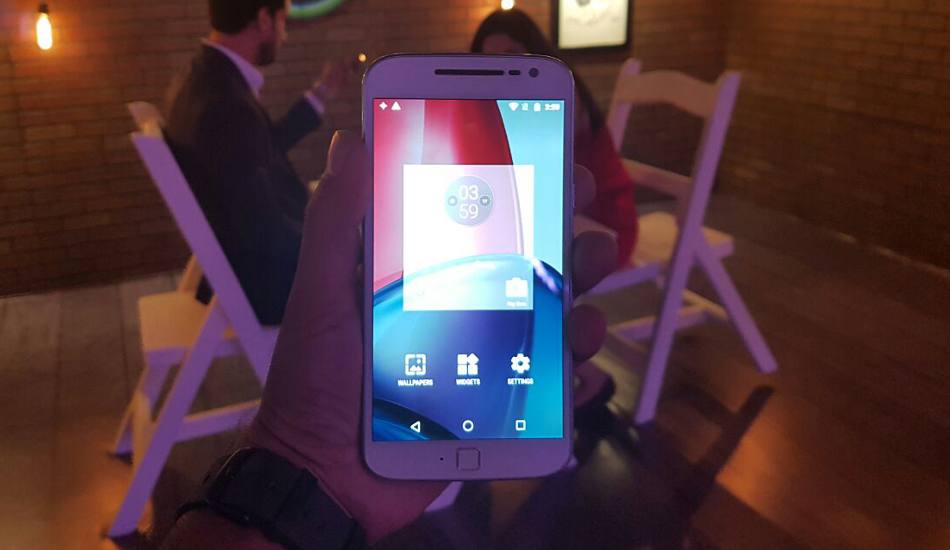 Four Moto G4 Plus are being offered by Motorola u.nder a contest

Motorola has announced a contest for its Indian fans. Under the contest, called Moto FF7 contest, it is giving away four Moto G4 Plus smartphones for free. All you have to do is watch a movie and post your answer on your social network account.

Here is a step by step procedure to participate in the contest.

All you need to do:

During the premier of the Fast and Furious 7 (Furious 7) movie on Sony Pix this Sunday 19th June 2016, at 1pm and 9pm participants need to spot the moto spot with the question for the contest.

Users need to add the hashtag: #NeverMissMotoFF7 while answering the asked question.

Only entries sent during the movie air time will be considered valid to win i.e. Users need to send their entries during the first premier from 1pm â€“toâ€“ 4pm or the during the second premier from 9pm â€“toâ€“ 12am tagging the official Moto India Facebook, Instagram or Twitter pages.

But note that there are only four Moto G4 Plus up for grabs.

The Motorola Moto G4 Plus has a 5.5 inch display with full HD resolution and Corning Gorilla Glass 3. The phone has a 3000 mAh battery and it also comes with a turbo charger that claims to offer 6 hours of power in 15 minutes of charging.

The Moto G4 Plus is armed with a 1.5 GHz octa core processor (Snapdragon 617), Adreno 405 graphics processor and the latest Android marshmallow operating system. The G4 Plus has a fingerprint scanner as well.