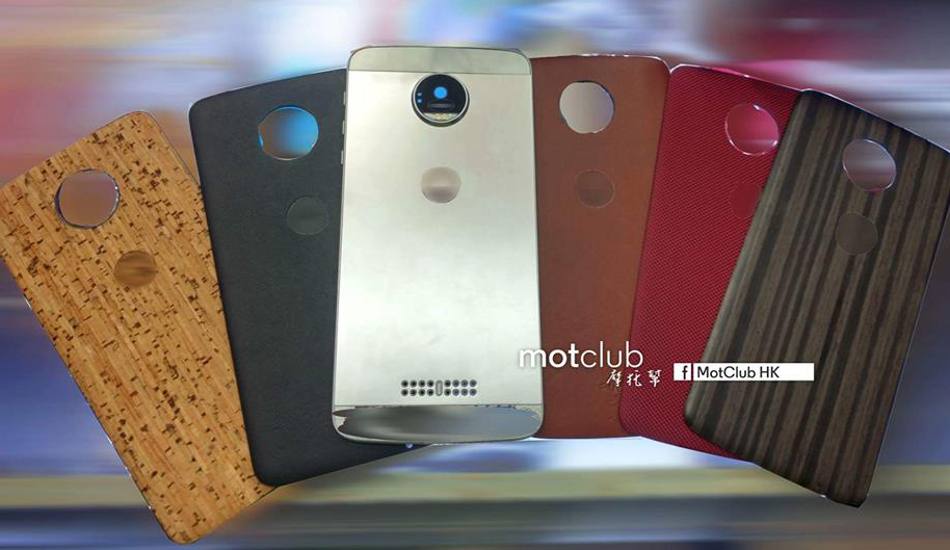 Motorola had rolled out the Android 7.0 Nougat update for its Moto Z smartphone in India in December last year.

The Android 7.1.1 Nougat update brings many enhancements including multi-tasking features, app shortcuts through which the users can easily access their favourite apps from the by simply long pressing the app icon and Google Duo will come bundled with the latest update. Users can also send GIFs directly from their keyboard on supported apps such as Google Allo, Google Messenger and Hangouts. Apart from this, there are some stability improvements and includes Android security of July 2017.

To recall, the Android Nougat brings in a bunch of new features including split-screen multitasking, more customisable quick settings, better battery life, improved Google keyboard, enhanced notifications and recent applications window. Further, the latest Android OS version also brings in ‘Double Tap’ on the Recent button to switch between the two most recent apps which come in very handy at times. For extended battery life, Android Nougat comes with ‘Doze on the go’ which will get activated even if your Nougat running device is in your pocket. 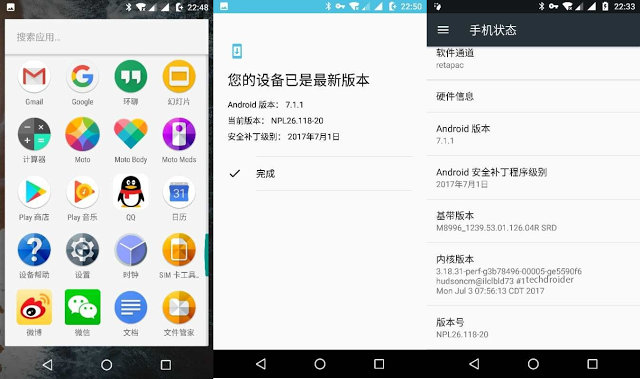 The company advises you to update when the battery in your phone is at least 50% charged and you are connected to a Wi-Fi network. Since the update is being rolled out over-the-air, it may take some time before it comes to your device. One can also manually check for the update by going to Settings ->About Phone -> Software Update.

The Moto Z was launched in India in October at Rs 39,999 along with the Moto Z Play. Coming with a water repelling coating, the smartphone is made of military aircraft-grade aluminium and stainless steel and is only 5.2 mm thin wrapping a 5.5-inch Quad-HD AMOLED screen. On the inside, it is powered by a Snapdragon 820 processor paired with 4 GB RAM and 64GB if internal storage which is expandable up to 2TB. For the battery, the device features a 2600 mAh battery and offers a bunch of connectivity options such as NFC, fingerprint reader, 4G connectivity, A-GPS, USB Type-C port, WiFi (ac), 3.5mm headphone jack etc.

For the camera, there is a 13-megapixel rear camera with F1.8 aperture, optical image stabilisation, laser autofocus, 8x digital zoom,4K video recording ability, slow motion video recording feature, professional mode etc. For the front, there is a 5-megapixel camera with wide angle lens, f/2.2 aperture, professional and beauty mode. Interestingly, the smartphone features LED flash on both front and back. Being the rare breed of boasting dual front firing speakers, the Moto Z also comes with a host of sensors such as accelerometer, gyroscope, hall effect, magnetometer, proximity sensor, and ambient light sensor.