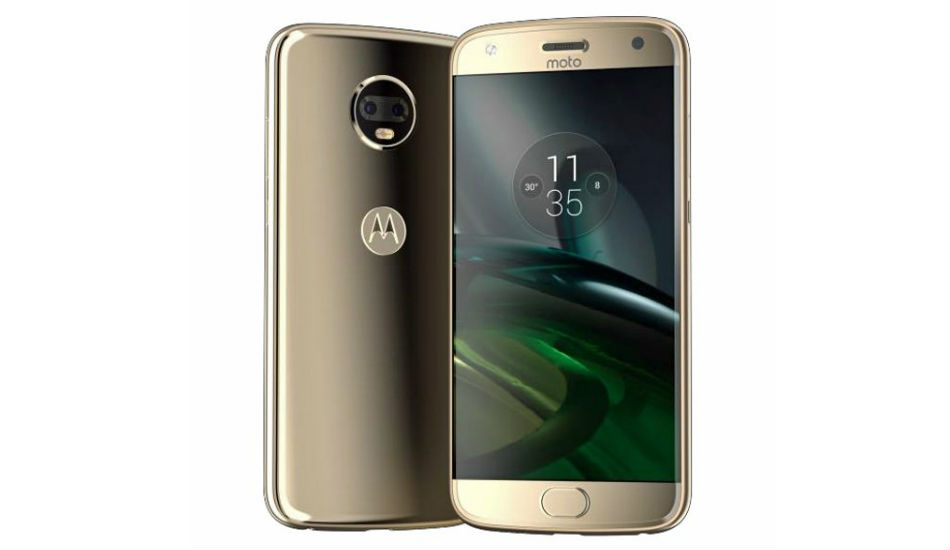 Motorola Moto X4, which was earlier exclusively available on Flipkart, is now up for grabs on Amazon India. The latest smartphone also comes with a host of exciting offers on e-commerce site.

The smartphone is available for no-cost EMI starting at Rs 1,749 that is valid on all credit cards for 12 months. Further, users will also avail cashback of worth of Rs 2,000 when they exchange their old smartphone with Moto X4. The offer is available on both the variants and it is valid until May 02. The 32GB RAM variant is priced at Rs 20,999, while the 64GB option is priced at Rs 22,999.

The Moto X4 ships with Android 7.1.2 Nougat, but the brand has already started rolling out Android 8.1 Oreo update to it. the phone is juiced up by a 3000mAh battery with turbo charging. On the connectivity front, it supports 4G VoLTE, WiFi 802.11.ac, Bluetooth 5.0, GPS, GLONASS, NFC and USB Type-C port.