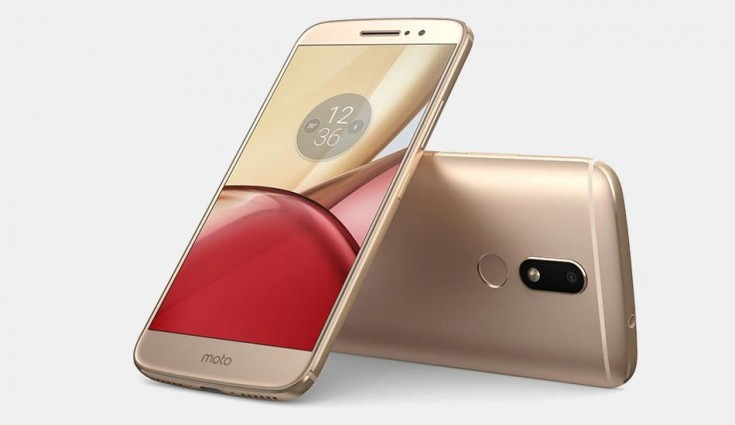 Motorola had launched Moto M smartphone in India in November last year. Now the company is working on its successor which is named as Moto M2 and the smartphone is said to be launched this year in October 2017, as per Andri Yatim, a well-known leakster.

As per a tweet by Andri Yatim, Moto M2 will be released in more markets this year. The tipster also revealed that some key information about the specifications of the device as well. To start with, the phone will come in two variants – 4GB RAM with 32GB internal storage and 6GB RAM with 64GB internal storage. It will be featuring 5.5 inch full HD display just like the original Moto M and will be powered by cutting edge MediaTek processor, as per the leakster.

Just last month, Lenovo XT1902-3 smartphone was spotted on a GeekBench benchmarking website and XT1902-2 got WiFi certification from the WiFi Alliance (WFA), which are said to be different variants of Moto M2 smartphone.

In the GeekBench listing, the Lenovo XT1902-3 got 1163 points in single-core test and in multi-core test it received 4836 points. As per the listing on Geekbench, the Lenovo XT1902-3 has 4GB RAM and MediaTek Helio X20 1.85 GHz deca-core processor. The handset is based on the Android 7.1.1 Nougat operating system.

As per the Wi-Fi listing, Moto XT1902-2 will support single-band Wi-Fi a/b/g/n (2.4GHz) and Wi-Fi Direct connectivity features. Sadly, the listing does not show any specifications except that the device will be powered by Android 7.1.1 Nougat operating system and has a MT6757CH a.k.a Helio P20 processor. The listing has the certification ID WFA72379 and the date of certification being 13th June 2017.

Moto M2 will be the successor of Moto M smartphone which was launched with Helio X15 chipset in India last year. To recall, Moto M comes with a 5.5-inch Full HD (1920 x 1080 pixels) Super AMOLED display. For the memory, the device comes in two variants – 3GB RAM with 32GB of internal storage and 4GB RAM with 64GB of internal storage which will be further expandable up to 128GB via microSD. The Moto M features a fingerprint scanner at the back. Running on Android 7.1 Nougat, Moto M is powered by an Octa-Core 2.2 GHz MediaTek Helio P15 CPU coupled with Mali-T860 MP2 GPU.