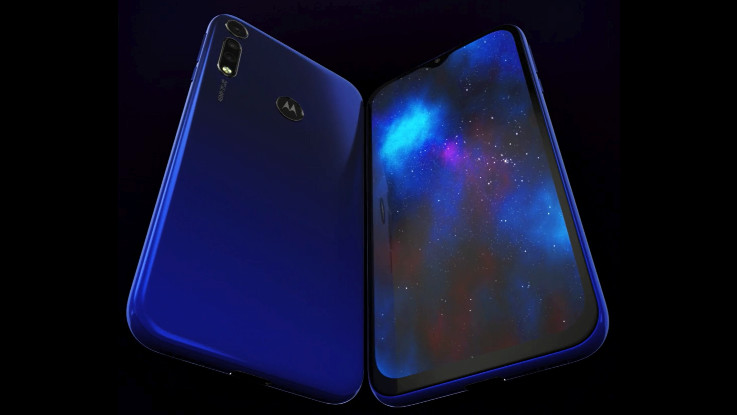 The renders were posted by known tipster Evan Blass. As per the latest photos, it is clear that the phone will be available in three colour options including Blue, Red and Grey. The front will come loaded with a waterdrop notch display and the screen-to-body ratio seems to be similar to what we have seen in the Moto G8 Plus. 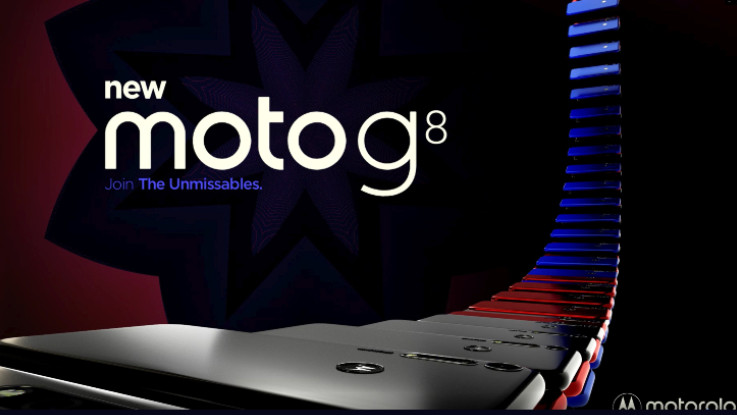 Furthermore, the back panel is loaded with a triple-camera setup. The render also reveals that the rear cameras will come with a combination of 48-megapixel primary lens along with a 5-megapixel secondary shooter and a 4-megapixel third sensor. The camera module is situated at the top left corner with primary lens being at the top, while the other two sensors and LED flash sitting just beneath it in a separate module. The back panel also features a fingerprint sensor with Moto’s famous batwing logo engraved on it.

The right side of the device features volume controls and power on/off button, while the base features a USB Type-C port. That said, there is no information about the specifications and other features of the upcoming Moto G8. However, one could expect it to sport a Moto G8 Plus like specifications. 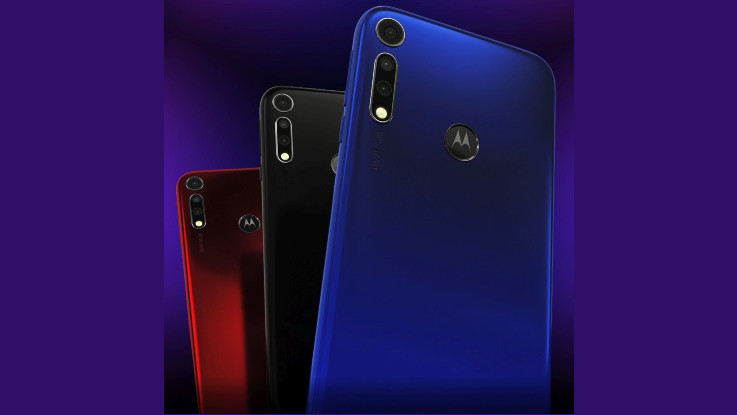 To recall, the Moto G8 Plus was launched in India in October this year. The Moto G8 Plus is priced at Rs 13,999 and it comes in Cosmic Blue and Crystal Pink colours. The smartphone is equipped with a 6.3-inch Full HD+ Max Vision display with a screen resolution of 2340 x 1080 pixels. The smartphone is powered by a 1.8GHz octa-core Qualcomm Snapdragon 665 processor. It is backed by a 4GB of RAM and 64GB of internal storage, which can be further expanded up to 512GB via microSD card slot.