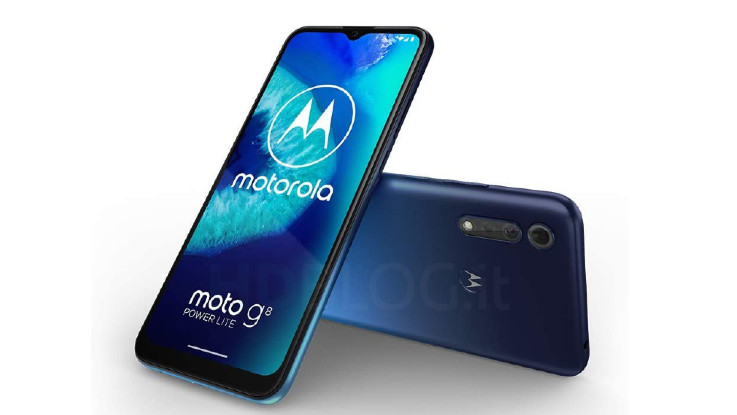 Moto G8 Power Lite price in India has been increased to Rs 9,499 in less than two months of its launch. The phone was launched in India at Rs 8,999 for the sole 4GB RAM and 64GB storage variant.

The Moto G8 Power Lite has got a Rs 500 price hike. The new pricing is live on Flipkart but the phone is not available for purchase at this moment. It will be applicable on its next sale that is scheduled for July 23, Thursday.

The key features include huge 5,000mAh battery, triple rear cameras and a 6.5-inch 20:9 Max Vision display. The phone comes in Arctic Blue and Royal Blue colour options to choose from.

The Moto G8 Power Lite runs on Android 9.0 Pie and it comes with a rear-mounted fingerprint sensor. The phone features a 6.5-inch HD+ display with a screen resolution of 1600 x 720 pixels, 269ppi pixel density and 20:9 aspect ratio. The phone comes with a waterdrop notch housing the front camera.

Under the hood, the phone is powered by a 2.3GHz octa-core MediaTek Helio P35 processor along with IMG PowerVR GE8320 GPU paired with 4GB of RAM. The Moto G8 Power Lite comes with 64GB of onboard storage which can be further expanded up to 256GB via microSD card slot. The phone is backed by a 5,000mAh battery with 10W Rapid Charging.