Moto G7 to launch in India on March 25 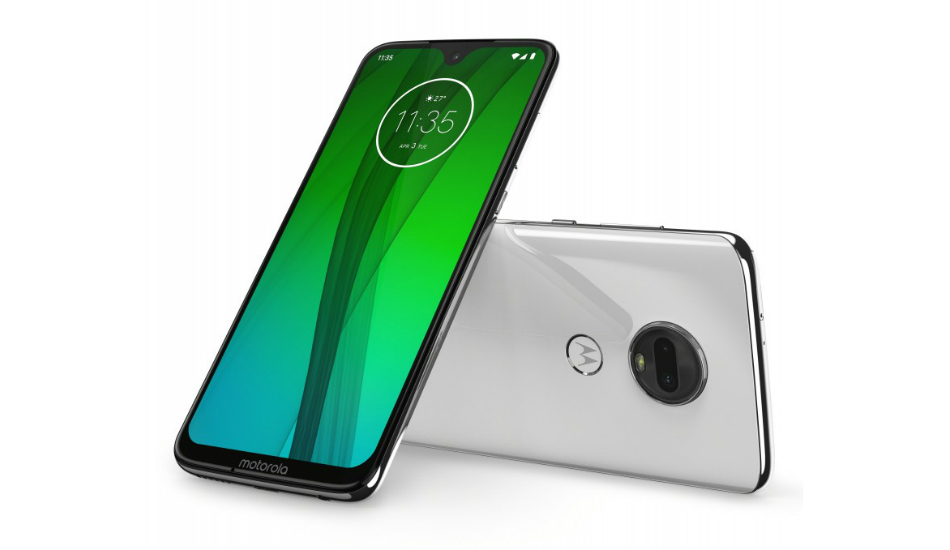 Motorola has not yet revealed if it plans to launch any other smartphone of the Moto G7 series in India.

UPDATE: The company has now confirmed that it will be launching Moto G7 in India on March 25. 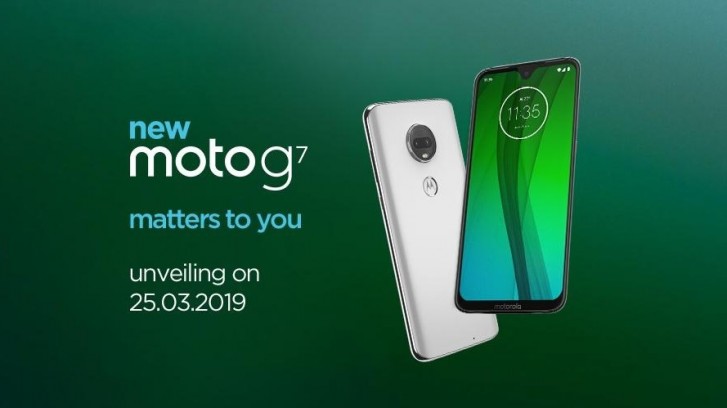 The company has now started teasing the Moto G7 smartphone launch in the country via its official Twitter handle. The tweet reads “Make that Monday look count for you coz the sexy #motog7 is coming soon! Share your pictures showing how #stylematterstoyou to win it.”

Motorola has not yet revealed if it plans to launch any other smartphone of the Moto G7 series in India. The company has neither revealed an exact launch date of the Moto G7.

As for the specifications, the Moto G7 comes with a 6.2-inch Full HD+ display with a resolution of 1080 x 2270 pixels and Corning Gorilla Glass Protection. It is powered by the Qualcomm Snapdragon 632 octa-core processor with a clock speed of 1.8GHz. The phone has a fingerprint sensor on the back.

The phone has 4GB of RAM and 64GB of internal storage and comes with a microSD card slot that further expands the phone’s storage capacity. It has a huge 3,000mAh battery with 15W Turbopower charging support. The smartphone comes with a rear-mounted fingerprint sensor, and it also supports Face Unlock.