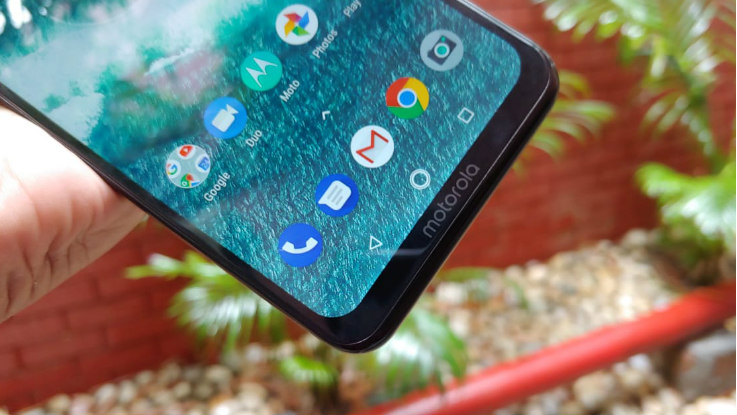 The Moto G7 features a 6.4-inch Full HD+ display with a screen resolution of 2340 x 1080 pixels. The resolution hints that the phone will come with a smaller notch

Motorola is reportedly working on the next generation of G-series smartphone. Dubbed as Moto G7, the smartphone’s key specifications have been leaked online.

The leaked specifications were obtained by HowToTechNaija and it reveals that the smartphone will feature a 6.4-inch Full HD+ display with a screen resolution of 2340 x 1080 pixels. The resolution hints that the phone will come with a smaller notch, which could be similar to what we have seen in Vivo V11 Pro or Realme 2 Pro.

Moving on, the smartphone will be powered by an octa-core processor. Although there is no hint about the model of the chipset, many believe it would be none other than Qualcomm Snapdragon 636 chipset. The same chipset is available in Motorola One Power.

Interestingly, the Moto G7 will run on Android 9.0 Pie and it will be backed by a 4GB of RAM and 64GB of internal storage. The memory could be further expanded up to 256GB via micro SD card slot.

For optics, the smartphone will feature a dual-camera setup at the rear, which will come with a combination of 16-megapixel primary lens and a 5-megapixel secondary sensor. For the front, there will be a 12-megapixel shooter for selfies and video calling. The phone features a fingerprint sensor as well. Lastly, the device will be backed by a 3,500mAh battery.

The smartphone is reported to be launched early next year and it is highly likely that the phone might get launched at Mobile World Congress (MWC) 2019. Further, it is also likely that the brand might introduce a Moto G7 Play and Moto G7 Plus during the launch event as well. However, these all are just speculation and there is no concrete proof about the launch of new Moto G7 in early next year.