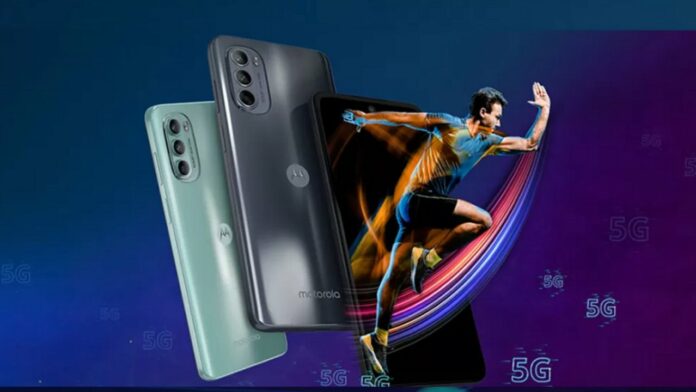 Motorola has launched a new smartphone in India today namely the Moto G62 5G. It comes with a Snapdragon 695 processor and other features such as 50MP triple rear camera, 6.5-inch Full HD+ display, side-facing fingerprint scanner and more.

The device sports an octa-core Qualcomm Snapdragon 695 processor. It is paired with up to 8GB of RAM and 128GB of storage. In addition, the storage is expandable up to 1TB via a microSD card. It is backed with a 5000mAh battery unit and 20W TurboPower fast charging support.

The phone also features a side-mounted fingerprint sensor for biometric authentication. Connectivity options on the handset include 5G, 4G LTE, Wi-Fi, Bluetooth v5.1, GPS/ AGPS, NFC and USB Type-C. The phone runs on Android 12 with the company’s My UX skin on top. The company has confirmed on OS update and 3 years of security updates for the phone. Lastly, the phone measures 161.8x74x8.59mm and weighs 184 grams 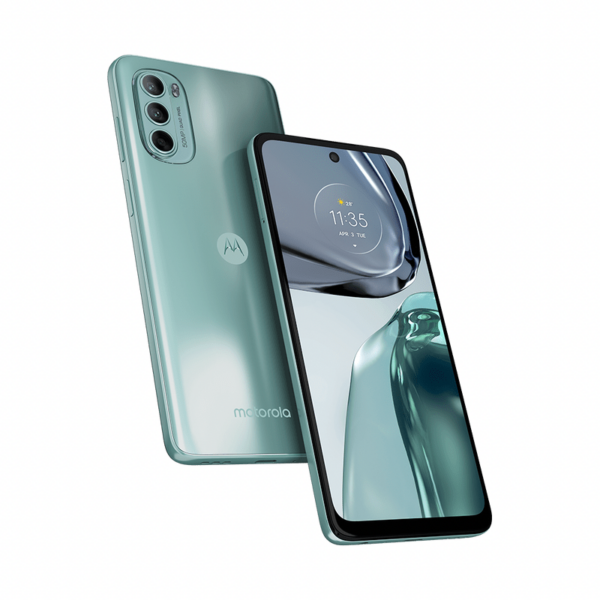