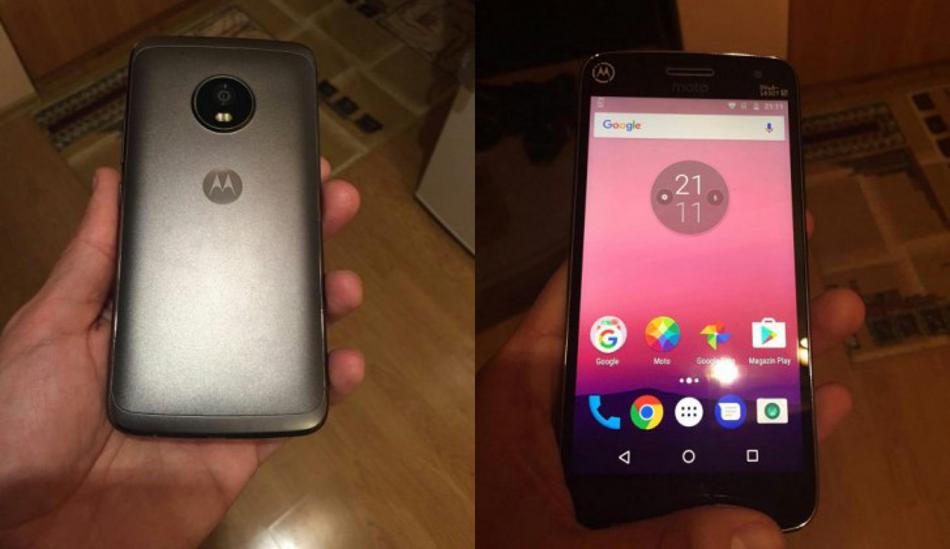 The smartphone is expected to be launched in March.

After launching the Moto G4 Plus in May last year, Lenovo seems to be working on the successor of Moto G4 Plus, which is named as Moto G5 Plus. The alleged specifications, live images and expected release date leaked on OLX website in Romania.

As per listing, the Moto G5 Plus has a model number XT1685 and is expected to be launched in March this year. It features a 5.5-inch full HD display with resolution of 1920×1080 pixels and is powered by a 2.0 GHz octa-core Qualcomm Snapdragon 625 processor, along with 4GB of RAM and 32GB of internal storage. The smartphone runs on Android 7.0 Nougat operating system and is backed up by a 3080mAh battery.

Further as per listing, the smartphone sports a 13-megapixel rear camera with Dual LED flash and a 5-megapixel front-facing camera for selfies and video calling. It also house a fingerprint scanner, which is embedded on its home button. Besides, the smartphone comes with built-in WiFi, a microUSB port, 3.5 mm jack etc. Moreover, the smartphone is listed with a price tag of RON 1,650, which is approximately Rs 26,526. Now although the listing is real but we recommend our readers to take this leak with a pinch of salt and wait for the official confirmation before fixing to any hopes.